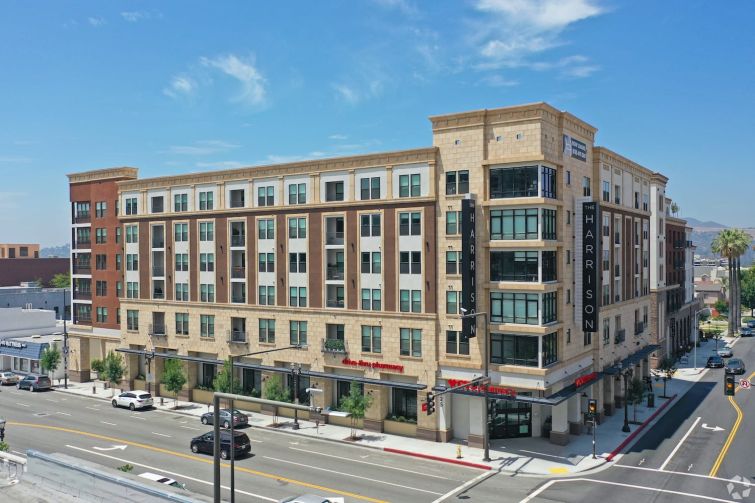 Multifamily landlord JRK Property Holdings (JRK) is expanding its portfolio into more urban markets with the acquisition of The Harrison Glendale in Downtown Glendale, Calif., for $90.7 million.

JRK announced the deal for the 164-unit community at 318 West Wilson Avenue via a 1031 exchange, which allows companies that sell a property to defer capital gains taxes if they put the money into another property. The seller was an entity tied to Las Vegas-based Molasky Group, according to property records.

The Harrison Glendale, located about 12 miles north of Downtown Los Angeles, was 96 percent leased at closing. The complex is about a block away from two popular shopping centers, the Glendale Galleria and The Americana at Brand.

L.A.-based JRK, which claims to be one of the largest multifamily landlords in the country, mostly focuses on suburban communities. It owns and operates more than 3,500 multifamily units in California, including Ventura County and Riverside County. But the firm is looking to expand into more urban infill markets, according to Daniel Lippman, JRK’s vice president of acquisitions.

“While it is somewhat contrarian, we see relative value in select urban infill product based on how it’s priced compared to suburban product, and are focused on growing our portfolio to include more urban core assets than we’ve historically held.” Lippman said in a statement.

The Harrison Glendale is also the firm’s first multifamily investment in L.A. County since 2010.

The 143,890-square-foot property was completed in 2018, with studio, one- and two-bedroom floor plans above a 15,000-square-foot CVS Pharmacy. Amenities include a pool, fitness center, yoga studio and rooftop deck.

The acquisition was financed through Freddie Mac’s Green Advantage Program and arranged by Robert Falese of Berkadia.