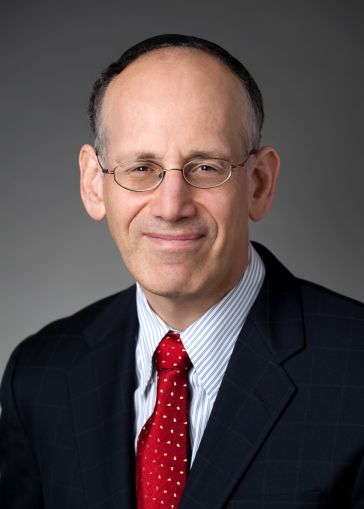 Joshua Mermelstein, a partner in Fried, Frank, Harris, Shriver & Jacobson’s real estate division, died on Thursday, the law firm announced. He was 65. The firm did not release his cause of death.

Mermelstein joined Fried Frank in 1981 and became a partner of the real estate department in 1986, according to the law firm. While at Fried Frank, Mermelstein worked with clients, including Brookfield Office Properties, RXR Realty and Millennium & Copthorne Hotels, and on projects like Battery Park City in the Financial District and Manhattan West.

“My friend and partner for 40 years, Josh was a brilliant lawyer, selfless mentor, and close friend to countless individuals,” Jonathan Mechanic, chairman of Fried Frank’s real estate department, said in a statement. “He was widely loved and respected by everyone in the real estate community and his passing is a shock to us all.”

Mermelstein got his bachelor’s degree from Columbia College in 1977, then graduated from Columbia University Law School in 1980, where he was a Harlan Fiske Stone Scholar.

Aside from his law career, Mermelstein served on the boards of Selfhelp Community Services and the Trustees for Beth Israel Center, and was a member of the lawyer’s division of the UJA-Federation of New York.

“It was a privilege to know and work with Josh, who was one of my closest advisors at the Firm,” Fried Frank Chairman David Greenwald said in a statement. “He always had impeccable judgment, acted with the highest integrity, and always chose kindness first. His loss will be felt for years to come.”

Mermelstein is survived by his wife, Beth; children Avi, Jesse and Jonah; “many” grandchildren and his mother, according to Fried Frank.

Update: The story’s been updated to show that Joshua Mermelstein was 65, not 66.