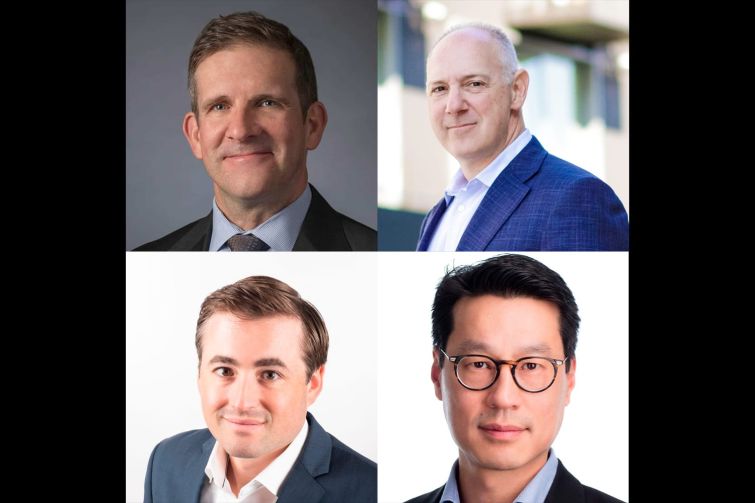 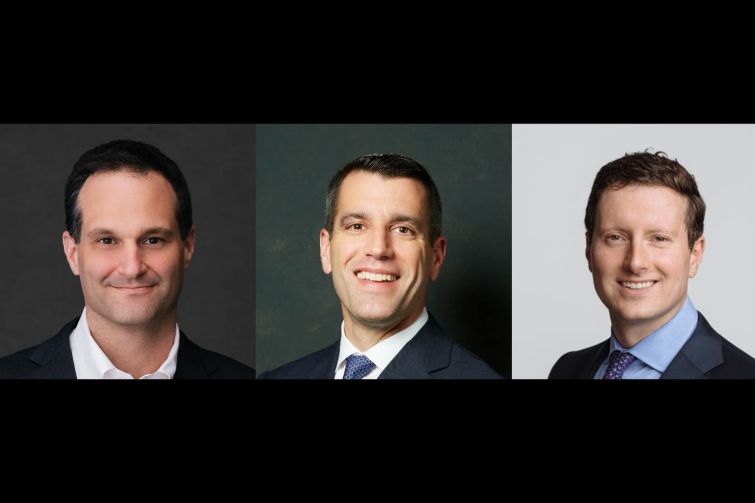 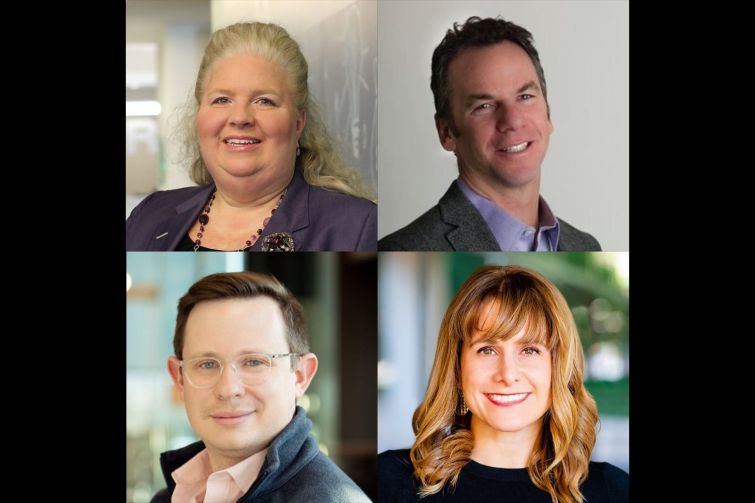 In three informative sessions, some of D.C.’s preeminent CRE leaders discussed how developments in the region have continued to thrive, even with the challenges brought on by COVID-19.

From Southern Maryland through D.C. to Northern Virginia, the entire DMV is being transformed with the introduction of large-scale, multi-use developments. Additionally, the housing market remains strong as it’s paired with new commercial developments.

The experts looked at which market sectors and asset classes are rising to the top, and why top talent is turning its head toward businesses entering the nation’s capital region.

After opening remarks by CO’s National Editor, Sarika Gangar, the webinar kicked off with the seminar, “Analyzing Asset Classes: The Property Types Driving DC’s Development Boom,” and the conversation surrounded the steady multifamily housing market, as well as the growing industrial, office, tech and life science markets, and a historically strong hospitality sector.

Ted Hallinan, vice president of Property Group Partners, said the mood of the market is “hopeful” and “optimistic” as vaccines roll out and people return to their offices. He’s seeing that at the 2.2 million-square-foot Capital Crossing development.

Richard Lake, principal of Roadside Development, shared that over the last 60 days, the cuts in economic activity and rent rate erosion have rebounded quickly.

“I attribute that to the fact that it’s built in our DNA; we are social beings and we want to be together, and I think there’s a real hunger to be together,” he said. “If we can get the population vaccinated, we feel we will have a very strong recovery.”

He added that D.C. benefits from the federal government, as a lot of corporations and companies want to be in the area, and the huge health care component plays a factor as well. For those reasons, he sees big investments coming.

The talk turned to the office sector, and the trends that are happening. Hallinan said it’s important that as people come back to the buildings, that companies accommodate a lot of different types of tenants.

“I think peoples’ thresholds for returning to work, and organizations’ thresholds, are going to be different,” he said. “We have to be people-focused and adaptable, and show them we have the right systems in place and care about their needs.”

Thomas Wong, a partner at Ennead Architects, based in New York, added that the center block is the lynchpin to the whole thing.

“It’s going to offer things to the business and office tenants that no one is happy with in working from home,” he said. “Common outdoor space, amenities, a hotel to add to the brand, the amenities of the hotel … it’s really been a brilliant shift to create a hotel as a hospitality use at Capital Crossing. That, combined with a residential building, will make a true mixed-use community there.”

Another topic discussed was D.C.’s strong industrial market, which is currently undersupplied, but ripe for new development.

Scott Meyer, chief investment officer at PTM Partners, said the sector has been increasing for years and the demand only grew during the pandemic as e-retailers like Amazon needed more.

“There’s certainly a supply-and-demand imbalance and, because of that, it’s one of, if not the, hottest asset class in real estate right now throughout the country,” he said.

PTM, which seeks qualified opportunity zones, considers D.C. a great area for those federal mandates, which are designed to encourage long-term investment and development. These include the Watermark, PTM’s 452-unit, multifamily, adaptive reuse development in partnership with Douglas Development in D.C.’s Buzzard Point neighborhood, which opened in August.

The webinar also covered the retail side, with Lake talking about his company’s current City Ridge project, a 1.8 million-square-foot, mixed-use development located on the historic Fannie Mae campus on Wisconsin Avenue, and what he’s seeing in the sector.

Other topics discussed included production in the future, affordable housing and the hospitality sector.

The discussion revolved around how the District has largely benefited from the stability of government jobs and incoming infrastructure projects to support the growing workforce.

When asked what tenants were asking for early in 2021, Witschorik said that whether it’s at the office or the home office, the common theme is “lifestyle.”

“Tenants want access, particularly with the excitement of getting back to the office,” he said. “Great amenities start with place-making — outdoor plazas; open-air spaces to meet and collaborate; and leading, cutting-edge retail that taps into the vibrancy of the surrounding neighborhoods.”

Gross asked the panel what the status of tours is currently, and whether those were happening yet in 2021.

Teti said he’s seen more tours in the last eight weeks than the prior eight months, but because there’s been so much advancement around technology, with several different platforms that landlords are using to do virtual tours, there’s been an uptick overall.

Witschorik has been encouraged by the level of interest both from large tenants and smaller, grass-roots tenancy, and predicts more activity is on the way in the spring.

In his final thoughts, Holderness tried to find the positive over the events of the past year and how COVID changed things in the industry.

“It’s getting us to rethink how the workplace environment can get better,” he said. “I think this is a massive opportunity for landlords to do a better job. The industry didn’t really evolve for 25 years, but now we have the opportunity to rethink what an office building can be.”

Other topics during the webinar included sustainability, tech tenants and the activity in the government sector.

The third session of the webinar, “GSA to AMZN: Transforming DC Into a World-Class Innovation Hub,” a panel of experts looked at how the Capital Beltway is in the midst of an innovation revolution as major tech, biotech, and life science tenants turn their heads toward Maryland, D.C., and Virginia.

Test revealed some telling statistics, such as how D.C. ranks first in the country in level of education, ahead of San Jose, San Francisco and Boston, with the presence of 31 major universities in the DMV.

Also, D.C. is the fourth-largest market for office-using employment in the country, and ranks second among millennials, so Test asked the panelists how to entice people back to the office.

Joseph talked about Kastle’s back-to-work barometer, which was created with data from roughly 3,600 buildings and more than 40,000 businesses across 10 major cities. The D.C. sector is currently seeing about 22 percent of people coming back to work.

“There is momentum based on the current vaccination activity that suggests there will be a steady increase through the spring, and we expect continued interest post-September,” he said.

Regan-Levine noted that the way to entice employees back and make the commute worth it comes down to connectivity. Having a robust, reliable connectivity will be a massive factor as the hybrid working environment is most likely not going away.

Gabriel spoke about the importance of expanding energy into transforming the legacy infrastructure into people-oriented places, such as investing in next-generation transportation and amenity-rich experiences that people are looking for.

The discussion also covered place-making, security integration for smart cities, and the biggest challenges in transforming D.C. into a world-class innovation hub.

To view the webinar and hear more about these important topic, visit https://commercialobserver.com/video/dc-development/.