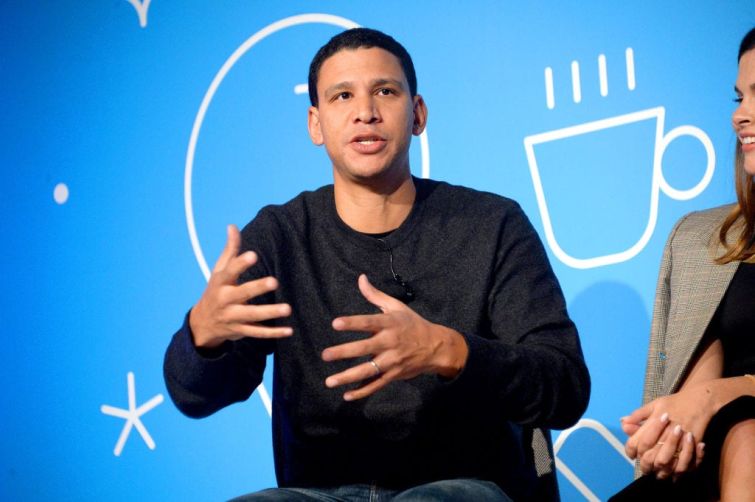 Residential brokerage Compass — which recently filed an initial public offering — filed a lawsuit against the Real Estate Board of New York (REBNY), claiming that it teamed with traditional brokerages to stop real estate agents from joining startups like Compass, Bloomberg first reported.

The antitrust suit, filed on Friday in the Southern District of New York, accused the powerful trade organization of conspiring with Corcoran and Douglas Elliman in a “scheme to impede competition between brokerages for the services of top agents,” according to court documents. Corocan and Douglas Elliman are not named in the suit.

Compass claimed that REBNY “selectively” enforces the Universal Co-Brokerage Agreement/Rules and Regulations (UCBA) that require a home seller to keep their listings with a brokerage after their agent leaves for another company. It also slammed REBNY for allegedly “wielding their control over access to local property listings like a club.”

“The result has been less competition, deprivation of consumer autonomy, lack of innovation in marketing and sales techniques and commission designs, and a market that is unresponsive to the wants and needs of consumers,” Compass wrote in its suit.

James Whelan, president of REBNY, said in a statement that Compass’ suit was “surprising, disappointing and misplaced.”

“Compass’ point of contention is with New York state law,” Whelan said in a statement. “Instead, Compass takes issue with REBNY co-brokering rules, which are based on current state law, and which Compass has helped shape and enforce. The lawsuit is meritless and we look forward to our day in court.”

Even though the Softbank Group-backed Compass slammed REBNY over its supposed threat to stymie the brokerage’s access to the group’s listings system, the Residential Listing Service (RLS), Compass is well-represented on REBNY’s boards.

The suit comes the same month that Compass, which is valued at $6.4 billion, filed for an IPO that showed its revenues increased by 56 percent last year, to $3.7 billion, CNBC reported. However, the company still lost $270.2 million in 2020, an improvement from the $388 million it lost in 2019, according to CNBC.