Steel Equities Picks Up Another Bushwick Warehouse for $30M 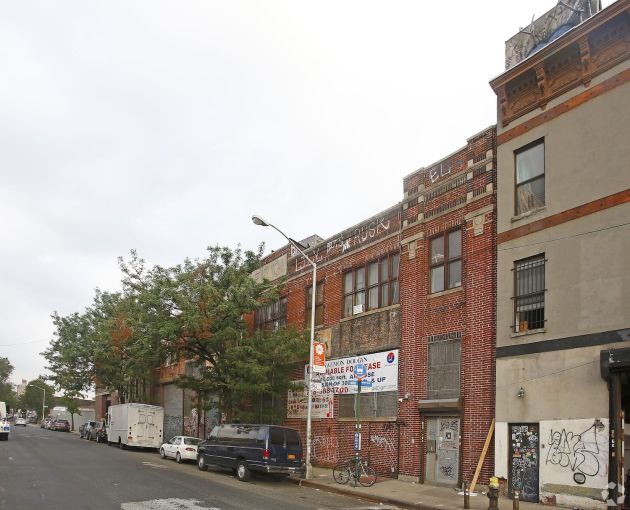 Steel Equities bought another Bushwick, Brooklyn, warehouse, near the one it leased to Netflix in the spring of 2019, for $30 million, property records show.

The company picked up the 44,660-square-foot 121 Morgan Avenue from Joseph Brunner and Abe Mandel’s Bruman Realty in a deal that closed on Dec. 31, but was made public in property records on Monday.

Representatives from Bruman and Steel Equities did not immediately respond to requests for comment.

Bruman — under the entities 121 Morgan Holdings and Morgan BMB — bought the former manufacturing facility at 121 Morgan for $12.8 million in 2015, property records show. However, the developers defaulted on three mortgages tied to the property totaling $19.75 million last year, and its lender, Benefit Street Partners Realty Trust, hit them with a foreclosure lawsuit in September, The Real Deal reported.

Benefit Street also accused the developers of failing to meet numerous deadlines in a renovation project to turn the building into a retail space, according to TRD. Bruman’s lawyer described the suit to TRD as an “outrage.”

The 121 Morgan deal marks the second industrial property Steel Equities bought last year near the 333 Johnson Avenue building it leased entirely to Netflix, which plans to build six soundstages in the 161,000-square-foot spot.

Update: This story has been updated to reflect the sales price was $30 million.