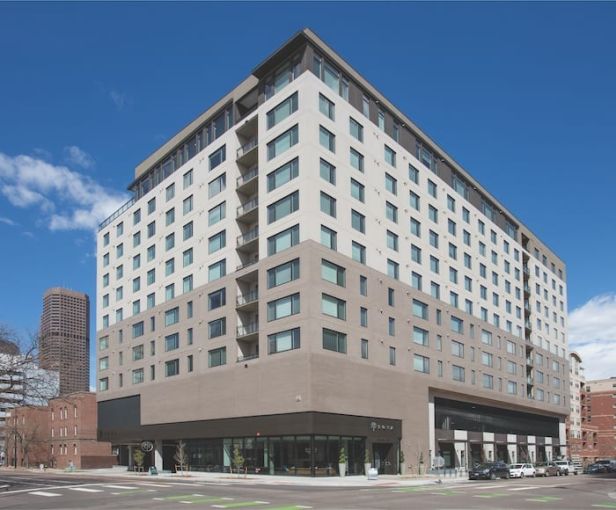 The alternative lender closed on a HUD refinance for SOVA on Grant Apartments in Denver. The loan includes a green mortgage insurance premium (MIP) reduction to 0.25 percent, since the property is Energy Star-certified, according to Dwight officials.

Built in 2018, the 211-unit complex on 1901 Grant Street is located in Denver’s Uptown neighborhood with panoramic city views. SOVA’s amenities include a virtual golf driving range, a fitness facility, a rooftop lounge and spa.

Monthly rents at SOVA range from just over $1,300 for studios, $1,400 for one- bedroom units and just under $2,200 for two bedrooms, according to Apartments.com.

Founded in 1991, Loveland, Colorado-based McWhinney has planned and developed more than 6,000 acres of master-planned communities, along with more than 11 million square feet of vertical commercial and mixed-use properties throughout the Rocky Mountain region and the West Coast.

Officials for McWhinney did not immediately respond to a request for comment. 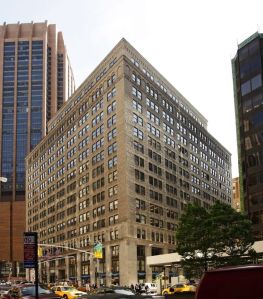