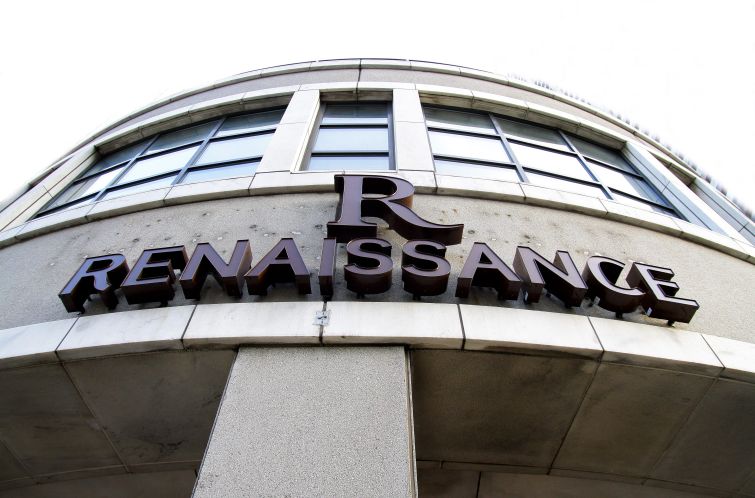 The $84.3 million commercial mortgage-backed securities (CMBS) loan on the Renaissance Chicago Downtown Hotel that was set to mature on Jan. 1 has been extended to July 2022, according to recent special servicer data reviewed by research firm Trepp.

The loan on the 27-story, 553-key hotel was transferred to special servicing in mid-September 2020, due to imminent maturity default, as it had been under pressure from COVID-19. That month, the special servicer reported that the asset’s occupancy had fallen into the “single digits” as a result of the pandemic.

A loan modification was eventually executed on Dec. 18, 2020, just two days before the seven-year anniversary of the loan’s origination, and it was subsequently granted an 18-month extension on Wednesday, Trepp data show.

The hotel’s owner, Watermark Lodging Trust, a non-traded, hospitality-focused, real estate investment trust (REIT), had previously sought a $200 million capital infusion from investors in the lead up to the loan’s transfer as a remedy to help weather COVID-19, according to a report at the time from Crain’s Chicago Business. It’s unclear whether the REIT was able to secure those funds.

Like most hospitality assets, especially those dense urban centers, the performance of the Marriott-branded Renaissance Chicago Hotel was dragged down by COVID-19, which created a bleak outlook for the possibility of a refinance, according to servicer watchlist commentary. In the 12 months ending in June 2020, the loan’s debt service coverage ratio (DSCR), or measure of net cash flow generated to meet loan payments, registered at a meager 0.30x with occupancy at 55 percent; it’s DSCR was a strong 2.30x throughout all of 2019, when occupancy was at around 80 percent, per Trepp.

The $84.3 million loan is the remaining unpaid balance of a $90 million CMBS loan that was originated by Wells Fargo in December 2013 to facilitate the purchase of the property by a previous affiliate of the owner, Watermark. A few months after origination, the original loan was securitized in the then-$1.1 billion, Wells Fargo-led WFRBS 2014-C19 conduit CMBS deal, which closed on March 28, 2014. The $90 million loan represented about 9.3 percent of the conduit’s securitized balance, and its $84.3 million remaining balance makes it the largest loan that currently exists in the conduit pool, which has a current balance of just under $462.2 million, per data from Trepp.

Built in 1991, the four-star, full-service hotel is located at 1 West Wacker Drive on the northern edge of the Chicago Loop, just across the street from the city’s Riverwalk. It’s situated within a central business district, surrounded by government and cultural buildings, office plazas and public park space. Its branding and management agreement with Marriott International was signed in 2005 and currently runs through 2025, and includes three, automatic 10-year options, per Trepp.

The property went through an extensive renovation in 2002, and another $11 million renovation from December 2014 to September 2016 that brought upgrades to the guest rooms, hotel corridors, its 35,000 square feet of meeting spaces and the asset’s third-floor terrace, per servicer notes from Trepp, which indicated that Watermark expressed its belief that the renovation “improved the position of this asset within the Chicago market. Property performance is expected to increase steadily now that the renovation is complete.”

The hotel also sports three dining outlets, a “wellness spa” and fitness center, a business center, a VIP lounge, an indoor swimming pool and whirlpool and a subterranean parking garage; it also has about 7,800 square feet of retail space at street level, per Trepp.

Current rates for rooms at the hotel start at around $132, according to online listings.