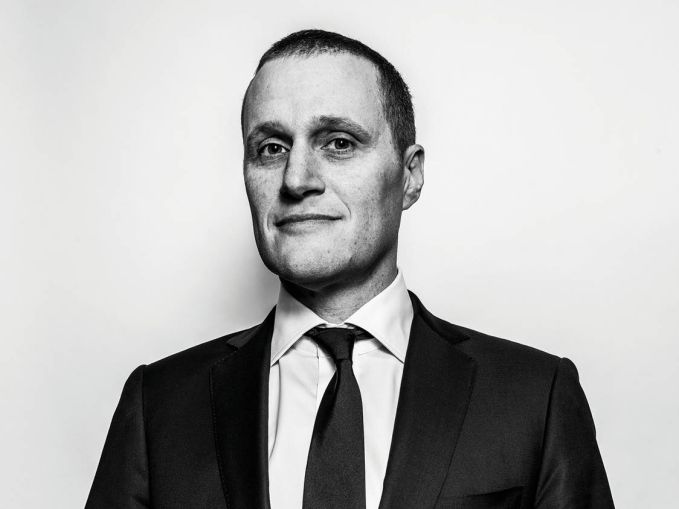 One day after announcing the merger of its first blank-check company, Tishman Speyer has filed paperwork with the Securities & Exchange Commission to launch a second one.

“We currently intend to focus on identifying businesses that can benefit from our sponsor’s leading brand, operational expertise and global network in the real estate industry,” Tishman Speyer wrote in the S1, which The Real Deal first reported.

Tishman launched a $300 million SPAC in October that merged with smart-home software company Latch on Monday in a deal that valued the company at $1.56 billion. Latch raised a total of $450 million, with the remainder coming from private investment from companies like Blackrock and Fidelity Research, according to The Wall Street Journal.

Tishman’s share in the new company is $60 million, according to an investor presentation, which represents 20 percent of the initial shares, as is standard for a SPAC, and roughly 4 percent of the $1.56 billion valuation. The remaining SPAC investors make up 19 percent of the total, while Latch’s previous equity makes up 64 percent. Sponsors generally pay about 5.5 percent in fees to the bankers who manage the merger, which is usually passed on to the merged company.

Tishman Speyer is one of the first real estate companies to participate in the SPAC trend, which rocketed to popularity in 2020 as an alternative to an initial public offering. There were 250 blank-check companies launched in 2020, and around 200 of them are still on the hunt for target companies to merge with, according to Crunchbase. SPACs may have between six months and two years to complete a merger or return the money to investors with interest.