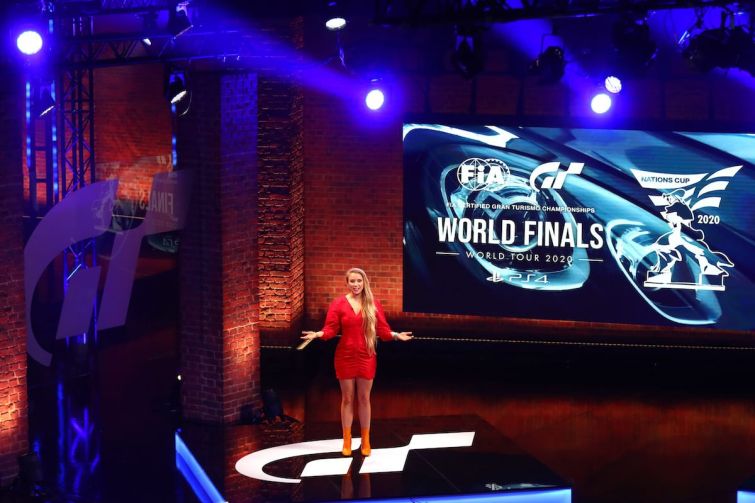 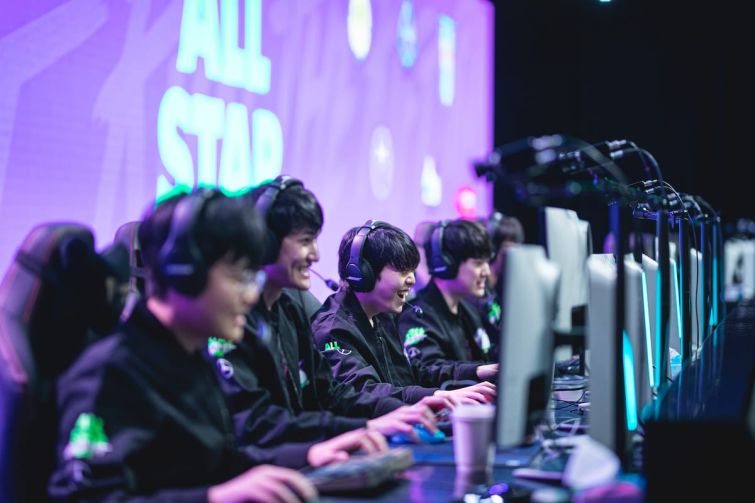 The overall Burbank market continues to grow, with vacancy at 3.8 percent and strong tenant demand, according to Eastdil Secured. Photo: David Lee/Riot Games Inc. via Getty Images
Previous Next

The owners of the Comcast Esports Studios — located in one of Los Angeles County’s top media markets — are looking for a buyer, Commercial Observer has learned.

The 66,700-square-foot studio on the Glendale-Burbank border was recently redeveloped and is fully leased to Comcast Spectacor — run by Comcast Corporation — through February 2032, according to marketing materials obtained by CO. The production location includes two soundstages, two production studios and office space owned by Hileman Cowley Partners (HCP) and LLJ Ventures.

Comcast is expected to invest more than $12 million in interior improvements, which are currently underway. Marketing stats boast net operating income at $2.6 million for the first year, with 3 percent contractual annual rent increases, and a $3.4 million NOI for year 10.

The two-story studio, where popular shows like “The Ellen DeGeneres Show” and “TMZ” were previously produced, is located near the media district, with other major production and creative office locations for tenants and firms like Walt Disney Animation Studios and Nickelodeon. Burbank is also home to digital content production property for Warner Bros., Comcast’s NBC Universal, The Burbank Studios, and others.

The overall Burbank market continues to grow, with vacancy at 3.8 percent and strong tenant demand, according to Eastdil. Worthe Real Estate Group and Blackstone Group make up 65 percent of the total market and have pushed rental rates. In September, Netflix signed a 171,000-square-foot lease in Burbank for its first animation studios, and Worthe and Stockbridge Real Estate Fund are currently building an 800,000-square-foot office project for Warner Bros. at The Burbank Studios.

Content production studios and creative office space for media and tech tenants defined Greater L.A.’s office market prior to the pandemic, and has bolstered it through the crisis. Most recently, CO reported this week that Line 204 is selling the largest studio development in the city to Hudson Pacific Properties.