Study: Roughly 3.4 million renters are behind on rent throughout the state 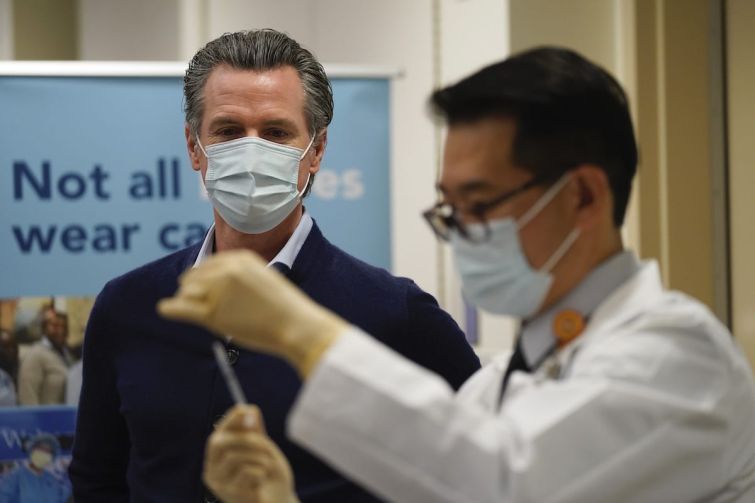 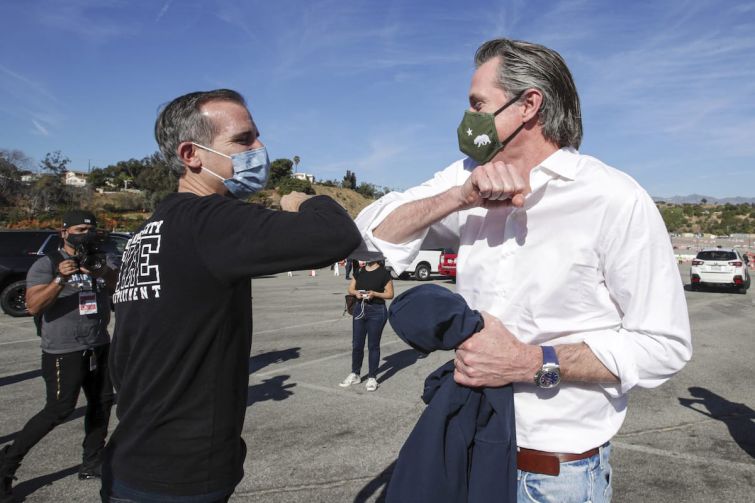 Top lawmakers in California have agreed to extend the state’s eviction moratorium through June 30 and administer rent relief to protect potentially millions of apartment dwellers from losing their homes.

With the moratorium set to expire in a week, Gov. Gavin Newsom, state Senate President Pro Tempore Toni Atkins and Assembly Speaker Anthony Rendon released a joint statement explaining that the extension and rent relief will prevent tenants and small landlords from losing their housing.

“Too many Californians remain one paycheck away from losing their apartments or homes,” the statement read. “These families need protection and relief now. […] We are also moving forward as quickly as possible to deploy California’s share of the latest federal stimulus bill – ensuring that up to $2.6 billion in renter aid is administered quickly, equitably and accountably.”

Separately, the Urban Institute released a study this week showing at least 20 percent of renters in California are behind on their rent. With an estimated 17 million multifamily households in California, that could mean roughly 3.4 million renters owe rent payments in the state.

Last month, Assemblyman David Chiu introduced a proposal to extend the moratorium until January 2022. Jennifer Kwart, a spokesperson for Chiu, told Commercial Observer that the assemblyman supports the June 30 extension, as it includes most of what was involved in his proposal, except for the longer timeframe.

Kwart said Chiu will monitor how well the funding works and look at how unemployment numbers respond through the inoculation period, and then assess what will be needed moving forward closer to the end of the new extension. Chiu released a statement Monday supporting Newsom’s plan.

“Like previous eviction protection bills, this deal is necessary but far from perfect,” he said. “(However,) the power imbalance between tenants and landlords is troubling as the amount of rental assistance a tenant receives is determined solely by the cooperation of their landlord. I expect there will be a need to revisit this legislation to address gaps and provide relief to additional tenants.”

Newsom and the legislative leaders said “work is far from over.”

“We have more work to do, together, to tackle the structural housing cost crisis in California,” the lawmakers said. “The pandemic exacerbated these issues, it did not create them.”

Sen. Scott Wiener (D-San Francisco) also issued a statement supporting the extension, while emphasizing that it does not go as far as he would like.

“I am concerned that the rent relief program will leave some tenants out and am also concerned about administrative rollout of rent relief, given California’s logistical problems during the pandemic (with things like unemployment benefits and vaccines),” the statement read. “We must pass this proposal by end of week to avoid mass evictions, keep people stable in their homes, avoid a spike in homelessness, and ensure people avoid massive rent debt.”

Housing advocates complained that evictions will still be allowed under the governor’s deal, which is “riddled with loopholes,” and said millions of tenants are at the mercy of “unscrupulous” landlords. The coalitions of Housing Now! California and Tenants Together also pointed out issues with landlord participation being voluntary, and called for lawmakers to stop the “COVID eviction tsunami” by ensuring that protections for tenants are mandatory.

“The consequences could be dire for tenants whose landlords opt out,” the group said.

“From threats, to abusive harassment, to illegal lockouts, in the last few months we’ve seen thousands of our tenant members who have lost income and ability to pay rent face unconscionable retaliation by their landlords trying to kick them out,” said Christina Livingston, executive director of ACCE Action, in a statement. “Even if the majority of landlords participate, the amount of tenants left in the balance could be in the millions.”