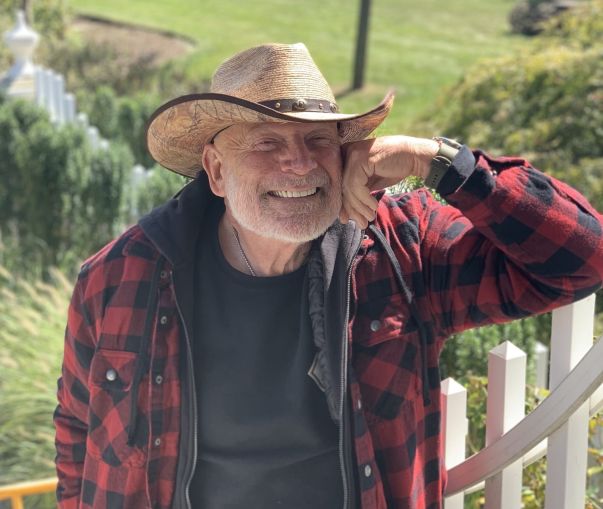 Douglas Jemal, founder and president of Douglas Development, was among a final wave of clemency grants that President Donald Trump handed out as he departed the White House on Wednesday.

The 79-year-old D.C. developer was convicted in 2006 for misusing loan proceeds, and sentenced to five years of probation and given a $175,000 fine. A D.C. jury cleared him of bribery and other charges.

“Mr. Jemal was instrumental to various other charitable causes, including the rebuilding of churches prior to his conviction,” a statement from the White House said. “Notably, at his trial, the presiding judge told prosecutors that he thought it ‘inconceivable’ to send Mr. Jemal to prison.”

The developer told The Buffalo News that he had sought a pardon from the last three U.S. presidents, noting it was an indictment “that I never should have gotten” and he was not aware the pardon was coming.

“This made no difference in my life at all,” he said. “I feel the same way I felt yesterday. I’m just getting more phone calls today.”

Jemal has long maintained that he did nothing wrong, and that the jury just didn’t understand the case at hand.

“The judge did. He was swayed by what he heard as far as testimony,” he told TBN. “There’s some things that people just don’t understand, and real estate is a complicated business.”

Jemal started in D.C. real estate in the early 1980s, acquiring his first parcel at 425 7th Street NW. Through the years, his focus has been on purchasing and developing distinctive commercial properties in urban areas. Some notable properties included the Uline Arena in NoMa, the Hecht Warehouse on New York Avenue, and the historic Woodies Building at Metro Center.

Today, Douglas Development owns millions of square feet of real estate around the D.C. region and is among the most prolific developers in the area, known for investing in Washington’s emerging neighborhoods.