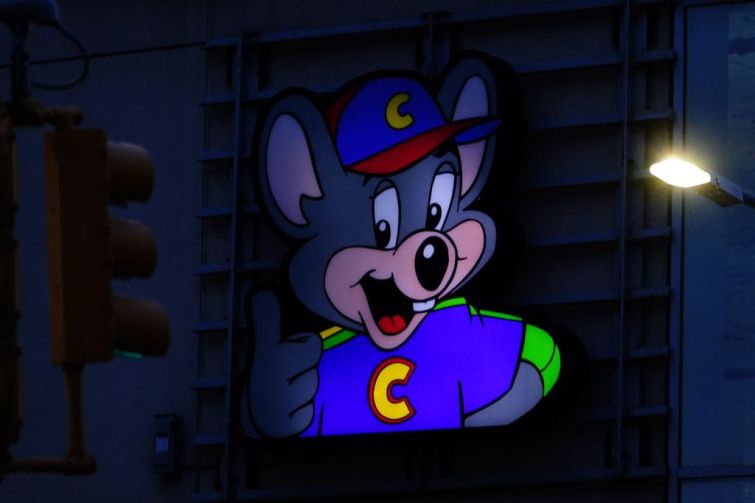 Chuck the mouse has escaped from its debt trap. At least for now.

CEC Entertainment, the parent company of Chuck E. Cheese and Peter Piper Pizza, has emerged from bankruptcy, having shed $705 million in debt in the process.

CEC filed for Chapter 11 bankruptcy in June 2020 with nearly $2 billion in debt, at which point the national chain had 681 locations in total. Of the 559 Chuck E. Cheese outposts, around half were open following the pandemic shutdowns at the time.

In December, the court approved an $864 million debt equity swap, as well as $200 million in debtor-in-possession financing from the company’s first lien lenders. The reorganization plan leaves CEC with $100 million in liquidity to fund operations, according to Nation’s Restaurant News.

While CEC cited the coronavirus pandemic as the reason for its financial difficulties when it filed for bankruptcy, the company’s problems date to long before the virus. CEC lost $28.9 million in 2019, a 41 percent increase from the previous year. In fact, CEC lost money every year but one since 2014, when it was acquired by private equity firm Apollo Global Management in 2014 for $1.3 billion, according to CNN.

CEC is represented in the Collateral Loan Obligations (CLO) market with a $760 million term loan, of which $114 million is outstanding, as well two $100 million DIP loans, according to Trepp. The larger loan is trading at 68 cents on the dollar on the CLO market, while the DIP loans are trading roughly at par, said Jyoti Yadav, a research analyst at Trepp.

Moody’s gave the company a Caa1 rating with a negative outlook earlier this week because of the ongoing pandemic’s effect on its operations. “CEC’s business model is more affected by government imposed capacity restrictions versus a standard restaurant given its high reliance on in-restaurant entertainment which accounted for the majority of earnings,” stated Bill Fahy, a senior credit officer with Moody’s, according to Yahoo Finance.

Caa1-rated CLOs “are judged to be of poor standing and are subject to very high credit risk,” according to Nasdaq’s definition.