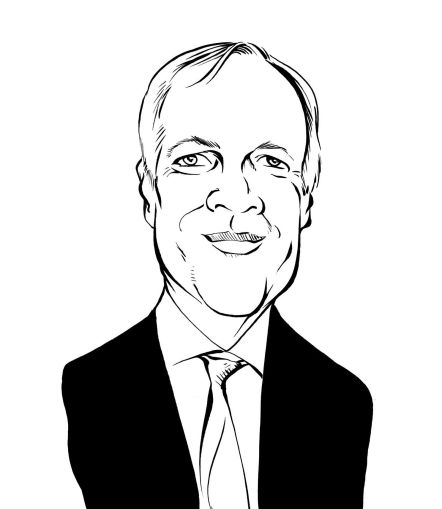 Not much needs to be said about the struggles of the real estate market as a result of the COVID-19 pandemic. However, for the first time since the coronavirus struck, there’s reason for optimism. The vaccine rollout will be a game-changer, and once people go back to work in earnest and start returning to normal, most areas will rebound.

Let’s break it down by sector.

For hospitality, most retail and much of the office markets, capital has suddenly become scarce. This scarcity is exacerbated by legacy issues for most capital sources. At Avison Young, we deal with dozens of debt fund lenders; any of them that had hotels or retail as part of their asset mix now have bad loans in that sector. Those lenders aren’t going to be open to new loans in those sectors until the troubled loans on their books within those property types are paid off. And if you didn’t previously do hotel or shopping mall loans, you aren’t suddenly going to add those property types into the teeth of sharply declining markets. As a result, only high-octane debt providers and opportunistic equity players are willing to capitalize those property types for the time being.

New York City saw multifamily rents decline by 22 percent in November year over year. Inventory of empty units hit 14-year highs with a vacancy rate around 6.14 percent. In November, landlords offered incentives on 57 percent of all leases. This property type was previously seen as bulletproof and the local banks couldn’t get enough on their books. With interest rates near historical lows, many banks are reluctant to put new loans on their balance sheet until they get runoff from previous loans, and borrowers aren’t prepaying early because of a lack of alternatives, so the domino effect continues. The same impact holds true for condo inventory loans.

The exodus from the cities to the suburbs isn’t unique to New York. As more people worked from home, many are making the permanent switch to the suburbs, even post-vaccine. Naturally, many offices are following their employees to the suburbs, though this seems to be more of a “wait-and-see” trend and isolated to smaller companies.

With declining rents across all property types, new construction is on pause, except for those projects that had already started pre-COVID. Like the 2008-2009 downturn, this will eventually lead to a recovery in the market once supply dries up and demand catches up.

For workforce suburban housing, the pandemic was a boon. As people adjusted to working from home, renting a house in the suburbs where you could also logically work from became a priority. As such, there is huge demand from equity and debt capital alike for the sectors.

With regards to commercial mortgage-backed securities (CMBS), Trepp reported that delinquencies declined for the fifth straight month. This improvement must be tempered by the fact that some of the decline is due to forbearances and servicers allowing some borrowers to use reserves to pay debt service. This is especially true for hotel loans, where servicers have been entering into widespread forbearances. Meanwhile, the number of hotel loans on servicer watchlists has actually increased. Retail CMBS loans continue to experience high delinquency rates, although there is guarded optimism that the combination of another stimulus and the upcoming vaccine will lead to a drop in the delinquency rate in the coming months. Office CMBS loans have held up well as long-term leases have buffered any potential decline. However, those loans with a lot of near-term lease rollover are vulnerable, as companies reassess their possible reduction in square footage due to the work-from-home effect. Historically low interest rates and the pending rollout of the vaccine give optimism to issuers and bond buyers alike.

So, while there is certainly pain in the markets due to all of the closures, there is also a lot of dry powder on the sidelines waiting to put that capital to work. This should bolster the markets and aid in the recovery.