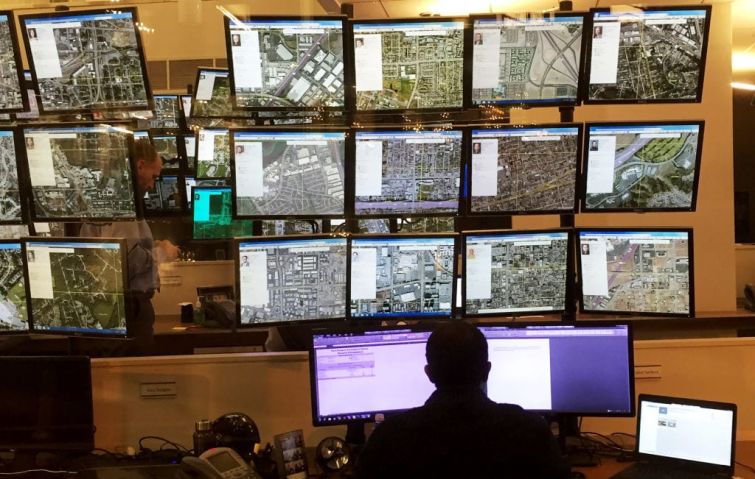 CoStar Group’s apparent quest to control all of the real estate industry’s data has run into a significant obstacle: federal antitrust law.

The Federal Trade Commission filed an administrative complaint and kicked off a federal lawsuit on Monday to block CoStar’s proposed acquisition of RentPath, which operates Rent.com and several other online rental listing platforms.

RentPath, meanwhile, lists about 28,000 properties on its network of sites, which include ApartmentGuide.com and Rentals.com. The Atlanta-based company brought in an estimated $227 million in revenue last year, according to CoStar’s February announcement of the sale.

The FTC complaint, which is not public yet, alleges that CoStar’s $588 million acquisition of RentPath would “significantly increase concentration in the already highly concentrated markets for internet listing services advertising for large apartment complexes” across 49 major U.S. cities, the agency said in a press release Monday.

The government alleges that 70 percent of apartment complexes with 200 or more units and 40 percent of buildings with 100 to 199 units advertise on internet listing services operated by CoStar or RentPath. CoStar and RentPath have been each other’s closest rivals for years, the complaint argues, and the acquisition will only serve to consolidate their control over the rental listing market in most major U.S. cities.

The FTC voted 4 to 1 this week to issue the complaint and authorize its staff to seek a preliminary injunction.

“Renters have come to depend on the convenience of online search sites to find available apartments that meet their needs and budget,” Daniel Francis, deputy director of the FTC’s Bureau of Competition, said in a statement. “CoStar and RentPath operate several of the most popular sites, and their aggressive, head-to-head competition has kept advertising rates low while offering consumers a convenient, data-rich tool for finding an apartment. This acquisition will eliminate price and quality competition that benefits both renters and property managers.”

RentPath entered Chapter 11 bankruptcy in February, and CoStar announced its plans to acquire the rental platform operator in an all-cash sale the same day. Then, a federal bankruptcy court judge in Delaware signed off on RentPath’s sale and Chapter 11 plan in June, leaving FTC review as the final hurdle to the deal.

TPG Capital acquired RentPath from KKR & Co. for $525 million in 2011. Providence Equity Partners then bought a 50 percent stake in RentPath in 2014.