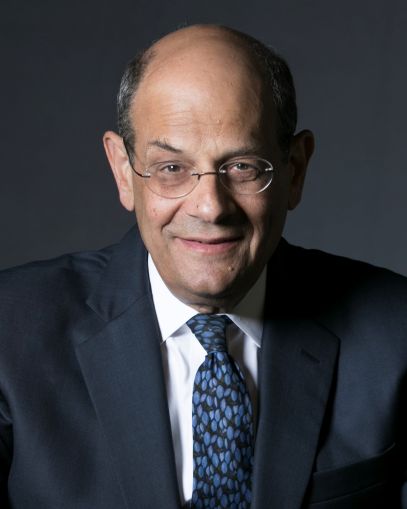 Facing objections to their applications for permits or zoning relief and the resultant prolonged proceedings, frustrated developers sometimes consider litigation. Since 1992, New York’s anti-SLAPP law has deterred suits that are not well-founded. Recent amendments expand the defendants protected by anti-SLAPP law to include not just critics of a project or business, but also media.

SLAPP stands for Strategic Lawsuits Against Public Participation. The 1992 legislation was enacted to discourage business interests from using their presumably greater financial resources to intimidate – and try to silence – community activists and other project opponents with lawsuits typically claiming defamation or wrongful interference.

At its core, New York’s anti-SLAPP law has always provided that, in a covered lawsuit, a plaintiff complaining of false statements by the defendant not only must prove that the defendant knew that the statements were false or acted “with reckless disregard” of their truth or falsity, but must prove it “by clear and convincing evidence” — a higher standard of proof than normal in civil litigation. The amendments have not changed this.

The 1992 anti-SLAPP legislation also authorized awards of attorneys’ fees and compensatory and punitive damages to defendants who not only prevailed in a SLAPP lawsuit, but persuaded the court that the suit had been brought to harass or intimidate them and had lacked “a substantial basis.” It also established procedural rules augmenting the ability of SLAPP defendants to end lawsuits quickly. On this front, the amendments broaden the law and strengthen these rules.

The law applies to an “action involving public petition and participation.” Until recently amended, that was defined to mean that the plaintiff in a SLAPP lawsuit was an applicant to a government agency for a “permit, zoning change, lease, license, certificate or other entitlement for use or permission to act,” or an owner of the applicant.

According to the amendments’ sponsors, this provision was interpreted too “narrowly” by the courts and failed to provide enough “protection for the free exercise of speech, petition and association rights, particularly … with respect to issues of public concern.’” The sponsors asserted that, despite the 1992 law, “many frivolous lawsuits are filed each year that are calculated solely to silence free speech and public participation.”

Per The Times, “most SLAPP cases, according to the American Civil Liberties Union, involve real estate issues, the protection of the environment, consumer rights or animal rights in addition to criticism of public officials,” but “Mr. Trump has been a major purveyor of SLAPPs, including frivolous lawsuits brought by his campaign against The Times, The Washington Post and CNN.”

The amendments also enhance procedural tools intended to deter SLAPP claims. Among other things, the law now requires an award of attorneys’ fees to the defendant if the suit was “without a substantial basis” and could not be supported by a “substantial argument” for changing the law, and it eliminates the requirement that the court find that the suit was brought for intimidation or harassment.

Still unresolved, however, is whether state anti-SLAPP laws apply in federal court. The U.S. Court of Appeals for the Second Circuit, which exercises jurisdiction over federal courts in New York, ruled that a state anti-SLAPP law similar to New York’s could not apply in federal court, because the law’s heightened standard of proof conflicts with federal procedural law. Three other federal appellate courts agree; two disagree. Eventually, the Supreme Court will resolve the issue, but federal courts have other mechanisms to deter such lawsuits, and are usually less reluctant to use them.

Meanwhile, for New York developers, it just got harder to silence  critics through the courts.

Jeffrey L. Braun is counsel in the land use practice at Kramer Levin.