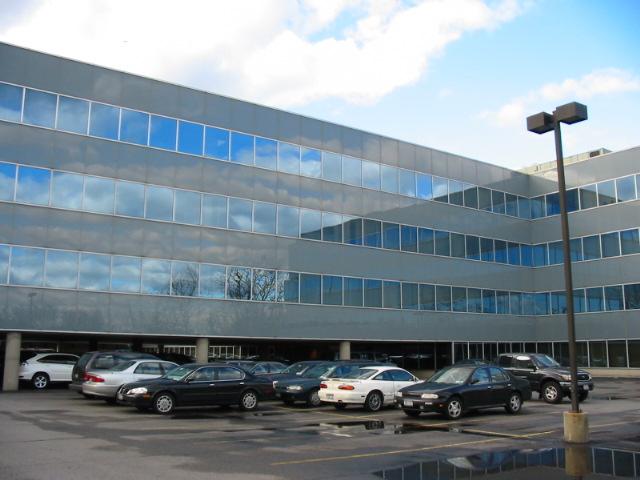 A pair of office buildings in Long Island traded hands for $105 million, in what brokers said was the largest investment sale on the island this year, Commercial Observer has learned.

Hammes Partners bought 600 and 1010 Northern Boulevard in Great Neck, N.Y., from longtime owners Schmergel Enterprises in a deal that closed this week, according to Altman Warwick, which brokered the deal for the buyer.

The managing principal of Schmergel Enterprises has maintained a 25 percent equity interest in the new Hammes entity, and will continue to manage the properties on behalf of the partnership.

The two-building portfolio — which Schmergel owned for more than 35 years — includes a 95,800-square-foot medical office building at 600 Northern Boulevard and a 163,000-square-foot office property with medical use on the ground floor.

“Few transactions faced more existential obstacles than those that had to be overcome during the 20-month period from the initial due diligence to closing,” Altman Warwick’s Gerald Krell said in a statement.

“Each of these events individually were impactful enough to have derailed the transaction, had it not been for the calm, cool, and highly professional and mutually respectful principals,” Altman Warwick’s Robert Altman added.

The two buildings have never traded until now, despite “countless offers” that Schmergel received over the years, sources said.