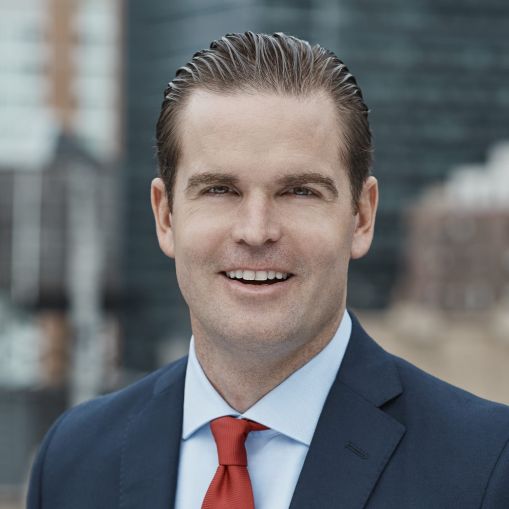 Developer Gotham Organization has elevated Bryan Kelly, an executive vice president at the firm, to president of its development business, the company told Commercial Observer.

Kelly has been overseeing the acquisition, design, construction and financing of new development projects since joining Gotham in 2016. He has handled large projects like the development of Covenant House, which involved building a new 78,000-square-foot headquarters and emergency shelter for the homeless nonprofit, as well as a 42-story condo/rental tower. Twenty five percent of the tower’s 400 units will be income-restricted housing.

He also oversaw the comprehensive master plan for the GO Broome project on the Lower East Side, which calls for two mixed-use buildings with 488 apartments; a new headquarters for the Chinese-American Planning Council; and a new congregation space for the former Beth Hamedrash Hagadol Synagogue, which lost its longtime building on Norfolk Street to a fire in 2017.

“Bryan has been an integral part of Gotham’s continued growth and success throughout his tenure. He has been vital in advancing multiple new developments, working tirelessly to bring several large deals to fruition, including two towers under construction in Hunters Point South: a 378-unit, mixed-use development on the Lower East Side scheduled to close this month; and another large, multi-family tower to be erected at the present home of Covenant House on 10th Avenue next year,” David Picket, president and CEO of Gotham Organization, said in prepared remarks. “While my father and I are not going anywhere, given Bryan’s attention to detail, tenacity and deep well of experience, we felt comfortable promoting him to president.”

Kelly came to the company from Fisher Brothers, where he oversaw more than $400 million worth of development projects. Before Fisher Brothers, he started his career as an originations manager at tax credit syndicator First Sterling Financial, followed by stints on the development teams at Atlantic Development Group and Lettire Construction. His education includes bachelor’s and master’s degrees in economics from Fordham University.

Kelly is the first non-family member to lead Gotham Organization’s development business in the company’s history.

“I deeply appreciate the opportunity to work alongside David and the entire Gotham team,” Kelly said in a statement. “We’re proud to be advancing some of the city’s most ambitious projects, bringing vital services to local residents, and adding much needed housing to the city.”