Congress Passes $900B Stimulus Bill With $4B in MTA Aid Included 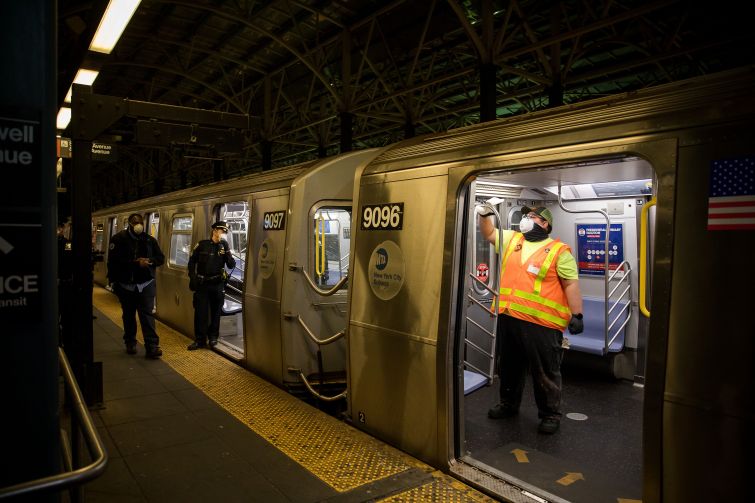 A worker disinfects a train at a subway station in Brooklyn. Photo: Michael Nagle/Xinhua via Getty

Congress has passed a second COVID relief bill, months after the protections in the initial bill expired.

The $900 billion package includes a variety of aid for individuals, businesses and government agencies, including more than $4 billion in aid to the Metropolitan Transportation Authority, which passed a budget last week assuming that the aid was coming.

“I fought for mass transit in this #COVIDrelief bill for riders and workers,” New York Senator Chuck Schumer tweeted Sunday afternoon. “I’m proud to deliver more than $4 billion in relief for @MTA.”

Congress arrived at a deal late Sunday afternoon, and voted on the deal on Monday, in anticipation of a Monday night deadline that would have shut the government down if an agreement wasn’t reached.

The package includes $600 direct payments to Americans making less than $75,000 a year, expanded unemployment benefits for 10 weeks, $25 billion in rental assistance and an extension of the eviction moratorium through the end of January.

The bill also extends the Payroll Protection Program, which offers loans to small businesses impacted by the pandemic on the condition that they maintain payroll, allocating a total of $284 billion to be distributed via the program. The bill also includes a $15 billion grant program to entertainment venues like museums, theaters and live music venues, who have lost at least 25 percent of their revenue.

While the bill allocates funds to state and local governments for COVID prevention and vaccination programs, as well as to schools, highways and some transit systems, it does not include direct aid to city and state governments, dropping an initial provision for $160 billion for that purpose.

Direct aid to states had been a sticking point in the negotiations between Democrats and Republicans. Democrats had initially insisted on the $160 billion in aid, but GOP lawmakers rejected it, despite the fact that state and local governments are facing immense budget shortfalls of up to $308 billion through 2022, according to a Moody’s Analytics report cited by CNN.

The first coronavirus relief package in March dedicated $150 billion to local governments for pandemic-related expenses, out of a total of $2 trillion. The current bill extends the deadline that states can make use of those funds from the end of this year to the end of 2021.

The aid to the MTA is part of $13.3 billion allocated to urban transit systems nationwide, with a cap of $4 billion to any single agency, according to the 5,993-page bill released Monday afternoon. The amount allocated to each metro area is not fixed. Instead, the total amount of transit funds each metro can receive from both COVID bills combined is capped at 75 percent of the area’s operating costs in 2018, according to an initial calculation by Yonah Freemark of the Urban Institute, while any leftover funds will be redistributed to other urban areas. That means New York could see between $3.3 billion and $6.2 billion in aid across all transit agencies within the metro area, while Los Angeles could see between $750 million and $1 billion, per Freemark.

In any case, the $4.5 billion that the MTA baked into its upcoming budget is only a stopgap, transit executives warned. “It obviously doesn’t solve the bigger picture, but it gets us through the end of the year and beyond,” Sarah Feinberg, interim president of New York City Transit, told Spectrum News NY1 in reference to the federal aid. 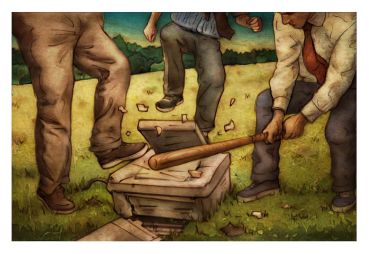 Workers in the Office Are Unhappier Than Their Remote Peers 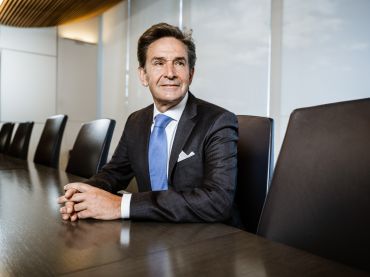