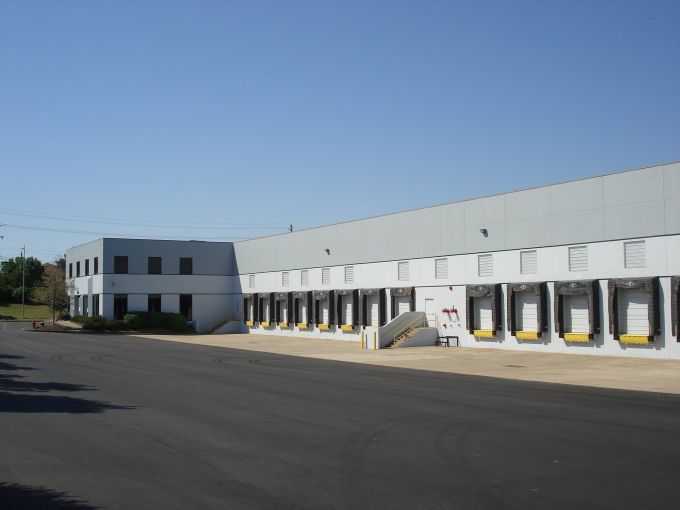 One of the portfolio assets. Credit: Faropoint

With regard to the 2018 portfolio, specifically, Faropoint increased the industrial properties’ occupancy from 74 percent at the time of acquisition to 91 percent over the course of the investment’s holding period.

“This disposition shows the demand for infill industrial portfolios from institutional investors,” Adir Levitas, CEO of Faropoint, said. “This investment was a successful full cycle for Faropoint’s investors, and has underlined once again our conviction in last-mile fulfillment centers as one of the prominent responses to the e-commerce structural trend.”

“We started aggregating these assets in February 2016 and were able to drive occupancy and rental rates through our hands-on asset management team,” Levitas continued. “We will continue to strengthen our last-mile acquisition platform across all our markets as we see cap-rate premiums for portfolio sales.”

Faropoint was founded in 2012 with a focus on the Southeast, Mid-Atlantic and Midwest regions of the U.S. The industrial investment firm targets value-add opportunities, stabilizing and enhancing the properties’ performance before reselling the assets and actualizing their upside potential. The firm — which has bases in both Tel Aviv as well as Memphis, Tenn. — has plans to expand its footprint into last-mile industrial markets on the East Coast and in the Southern U.S.

Levitas recently discussed the new normal of the supply chain and its effect on industrial real estate.

In August, the firm landed a $200 million revolving credit facility from KeyBank Real Estate Capital, as first reported by CO. The credit facility coincided with the launch of the firm’s Last-Mile Logistics Fund, giving the firm further speed of execution and added efficiency in closing new deals. At the time, Faropoint officials told CO that it intended to utilize similar credit facilities in its next fund, which will also focus on last-mile facilities but with $700 million in acquisitions as a target.