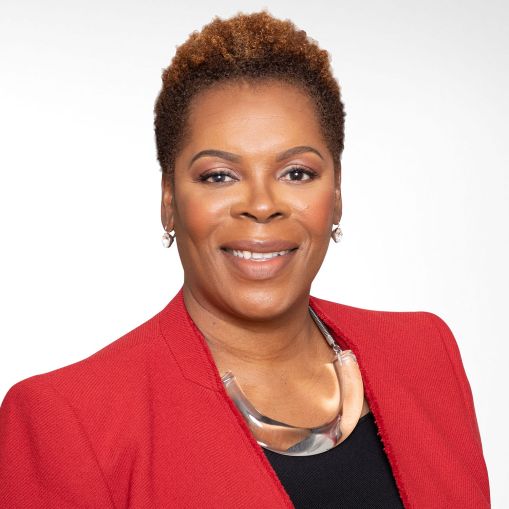 Augusta comes from Goldman Sachs, where she led diversity and inclusion efforts for the bank’s 35,000 employees in the Americas division. Before that, she was in similar roles at financial services firm DTCC and at Bank of America. Augusta’s appointment, which is effective immediately, will itself mean more hires as she puts together a team to work on diversity, equity and inclusion efforts at Cushman & Wakefield.

“DEI is everyone’s responsibility,” Augusta said in a statement. “We have to be intentional and have sustained commitment, accountability, creativity, and focus to achieve progress. I look forward to leading Cushman & Wakefield on its continued journey in this space.”

Her appointment comes at an auspicious time for the wider commercial real estate industry. Like much of the business world in the wake of Black Lives Matter demonstrations over the past year, commercial real estate has been reckoning with a historic lack of diversity, especially in its management and executive ranks. Cushman & Wakefield, for its part, has helped lead diversification efforts in the industry, and sees Augusta’s appointment as part of those efforts.

“Recognizing that there isn’t a one-size-fits-all solution to DEI, we analyzed ourselves to gain clarity on what we needed from this role — namely, an expert with a global track record and a connector of people who is highly effective as an agent of change,” Michelle MacKay, Cushman & Wakefield’s chief operating officer, said in the same statement announcing Augusta’s appointment. “Enhancing our DEI efforts with a purpose-built infrastructure will not only benefit our organization and people, but our clients, stakeholders, vendors, and suppliers through increased diversity of thought, dynamic innovation, and a more holistic approach.”

Cushman & Wakefield is one of more than 80 companies participating in Business Roundtable’s new multi-year effort to reform companies’ hiring and talent management practices. C&W was also named to Forbes’ annual list of America’s Best Employers for Women; and earned a perfect score on Human Rights Campaign Foundation’s annual scorecard on LGBTQ+ workplace equality. Only four of the firm’s 10 board members, too, are white males, a rare enough feat in commercial real estate.