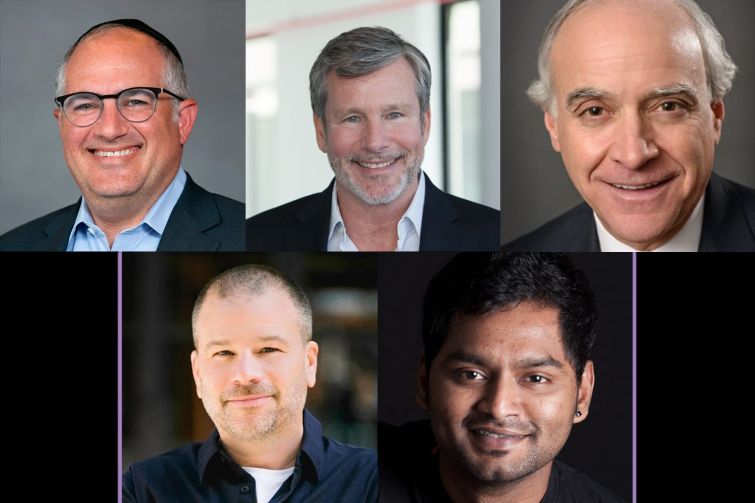 As owners and tenants scrambled to adapt to a remote work environment during the coronavirus pandemic, while also working to make sure the office was safe for workers to eventually return to, many turned to proptech for help.

Panelists at Commercial Observer’s Second Annual Innovators Forum said that COVID-19 accelerated the adoption of proptech across the commercial real estate industry, forcing some to quicken the pace of rolling out some products throughout their portfolio.

“Things that would have been pushed to 2021, we found there is a lot of value to prioritize that and do it right away,” Rajavel Subramanian, co-founder and chief product officer of building operations platform Facilio, said during the first panel. “One of the things COVID did is, some of the boiler room basement operations that have been common, people are starting to realize they need to move away from that model.”

With workers potentially risking catching the virus by commuting to buildings, Subramanian added it was important for some owners to be able to manage all of their buildings from an online “central command center,” instead of at the location itself.

This rush to use technology to manage portfolios will be a boon to tenants, themselves, as the quality and cleanliness of the common areas will be much better, said Don Capoccia, managing principal at BFC Partners, during the first panel.

“One benefit to all tenants — commercial and residential — is that the maintenance protocol of buildings is now much more regularized,” Capoccia said. “You have to deliver pristine and clean public areas in your building if you want to be competitive.”

The quick adoption of proptech across portfolios has proven a boost to the developers of these platforms, even ones who braced for the worst.

“We were really nervous at the beginning of COVID, because, obviously, we have a product that’s sort of predicated on everybody being in an office,” said Mark Rosenthal, chief revenue officer of tenant experience software platform HqO, during the second panel. “We’ve actually seen a nice tailwind benefit to this.”

Despite offices being emptied, users have decided to install HqO in the meantime, and the platform has launched in more than 30 million square feet since April, Rosenthal said.

In recent months, there’s been a resurgence in the formation of blank check companies — special purpose acquisition companies (SPAC) that raise funds through an initial public offering to acquire other companies — that will target proptech providers.

These include Tishman Speyer’s $300 million SPAC launched last month, and real estate investors Joseph Beck and Thomas Hennessy looking to raise $175 million for its second SPAC in less than a year.

“It’s a real endorsement of the proptech space,” said Jenny Wong, a managing director at Tishman Speyer, during the second panel. “It’s a large validation that there are mature companies that are ready for public market investors in the space.”

But it isn’t just building management systems that owners are looking toward to help them through this time. More are increasingly turning to data — especially tenant churn predictions and foot traffic for retail landlords — to help them make smarter moves to survive these times.

“The old adage is ’trend is your friend,’ and this is more clear than ever,” Dennis Marnick, senior vice president of leasing at mall owner Unibail-Rodamco-Westfield, said during the third panel. “There’s a wealth of information and data.

The providers of the data make sure to show potential clients that all of this information isn’t just fun to look at, but actually can be useful for their decision-making process.

“We make it very clear that this is not an IT exercise for the sake of IT,” Aditya Sanghvi, senior partner at consultant McKinsey & Company, said during the third panel. “What we focus on is, let’s use this to solve business questions.”

But, even with some older companies a little hesitant to jump full-fledged into pouring through mounds of data, many have been eager to adopt anything that could help them navigate a crisis.

“Our experience has shown us that, on the commercial real estate side, [older landlords have] been among the most aggressive in attempting to find new ways to use data,” said Ethan Chernofsky, vice president of marketing for location analytics provider Placer.ai, during the third panel. “The big reason why is, they’ve seen major shifts in the past and they understand what it means if you miss that wave.”

Yet, there’s still some who think that these tools are merely nice to have, and not must-have, for their businesses, Sanghvi said.

“It’s shocking to me how many real estate owners view this as an option of something to do, and not an imperative,” he said. “In three to four years, everyone is going to be using this … it’s going to tip the balance.”

Also during the (virtual) forum, the Brodsky Organization, Dealpath and Cushman & Wakefield were recognized with awards for innovations in their fields. BioMed Realty’s Gateway of Pacific project in San Francisco nabbed this year’s Smart Building Award. Will Blodgett, founding partner of developer Fairstead, was honored as 2020’s Innovator of the Year.