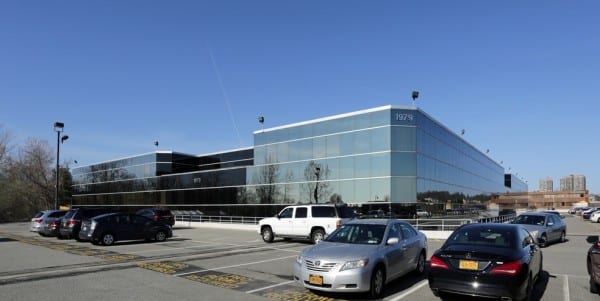 The firm, a private investor headquartered in Nanuet, N.Y., purchased the asset from Willett Companies and Lincoln Equities Group for $62 million, sources said. The sale price equates to roughly $175 per square foot.

Located in close proximity to LaGuardia Airport and John F. Kennedy International Airport, the Class A property is 95 percent leased, with Northwell Health as a major tenant.  Building amenities include a health club, a FedEx office and free parking.

Sources CO spoke with pointed to an uptick in investor appetite for suburban office and satellite offices, partly driven by COVID-19’s impact, and partly because investors are able to secure better yields in suburban locations. “Cap rates are higher, financing is relatively inexpensive,” one source explained. “You’re starting to see some demand from tenants who want to have an office both in the city and outside of the city. That’s feeding leasing activity.”

Financing details for the transaction couldn’t immediately be gleaned.

An active suburban investor, The Birch Group is also said to be under contract to acquire 1985 Marcus Avenue, Nassau County’s largest block of Class A office space. According to LoopNet, common area renovations are underway, including an upgraded building lobby, fitness center and new building entrance.

Officials at The Birch Group didn’t immediately respond to a request for comment.