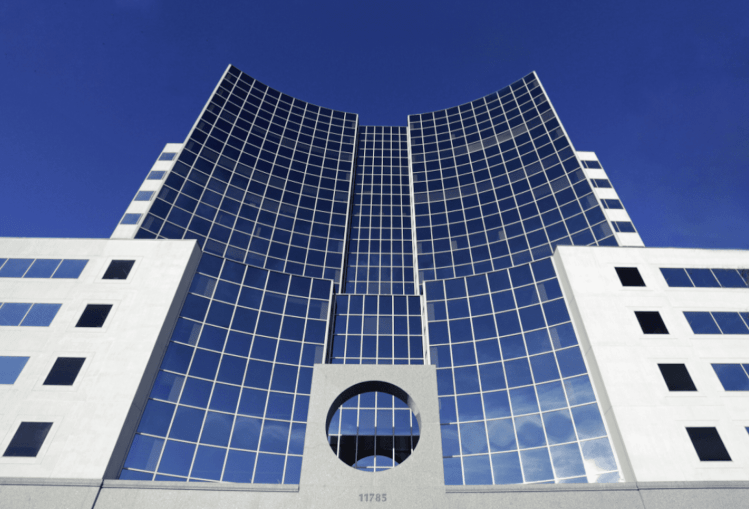 The agency, through the federal General Services Administration, occupies 69 percent of the building and recently expanded its footprint. In total, the property is 86 percent leased.

Transwestern has been engaged to lead the sale of the Class A building, and lists an asking price of around $36 million.

Located at 11785 Beltsville Drive, the property is situated close to the interchange of Interstates 95 and 495/Capital Beltway, and proximate to several government agencies, including the FDA’s White Oak campus, National Security Agency and NASA.

“This GSA regulatory agency is in high demand, and the building’s vacancies are contiguous to its 145,000-square-foot leased premises, providing a high probability of organic growth from the agency,” Trainor said.

Calverton Tower was originally built in 1990 and has received more than $34 million in base building and tenant improvements in the past two years.

True North Management has owned the property for five years. Trainor explained that it’s in a closed-end fund, which is at the end of its life.

According to CommercialCafé, Class A office space rent in Beltsville is averaging around $24.50 per square foot.

“We expect a variety of buyers could be interested in this property, including GSA buyers, single-tenant buyers, high-net-worth buyers, family offices and foreign buyers,” Trainor said.