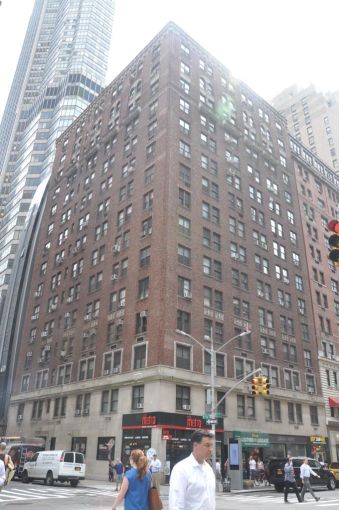 The hot-sauce specialty shop signed a 10-year lease for 1,200 square feet at 877 Seventh Avenue, at the corner of West 56th Street, according to information from Kassin Sabbagh Realty.

KSR’s Matthew Fogel and Albert Halawani brokered the deal on behalf of the tenant. It was not immediately clear who represented the landlord, Time Equities. Asking rent at the property was $275 per square foot, per KSR.

The space is at the base of Carnegie Plaza, a 17-story property that was built in 1925 and converted to condos in 1986, and includes 600 square feet on the ground floor and 600 on the lower level.

The Tennessee-based Pepper Palace, which sells its own line of hot sauce products, is a national chain with stores with close to 100 stores nationwide. The Midtown location will be the first in the five boroughs, in addition to a shop on Long Island, and a recently-opened outpost in Palisades Mall in West Nyack, in the metro New York area.

Other retail tenants at the property include Subway, eyewear store Cleo Niccio and Cafe Metro.