A Brand-New Start of It 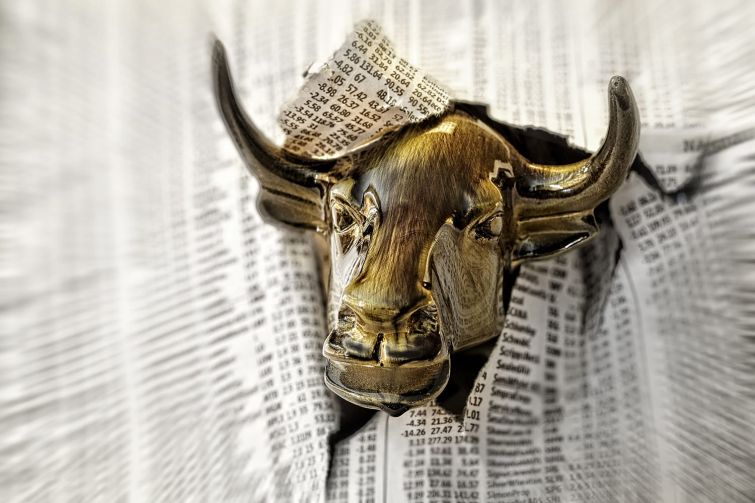 While our lenders have been holed up in their COVID hideaways through the pandemic, some are slowly making their way back to their New York offices. For some, they’re once again waking up in the city that doesn’t sleep, to find they’re king of the hill, top of the heap (OK, I’ll stop).

But, doling out dollars on New York real estate may be another matter entirely, and a willingness to part with their firms’ cash today, surely indicates a broader belief in the city’s recovery.

Of the lenders who responded to the question of whether or not they’re bullish on New York City, an impressive 78 percent said they are indeed. For those financiers, “resilient” was the word of the day, repeatedly used by respondents in summing up why you should never — ever — bet against this city.

The remaining 22 percent of respondents weren’t bears by any means, writing that they’re bullish in the long term, but not in the near term.

Those in a New York state of mind include Brookfield Properties’ Andrea Balkan, who noted that “the energy and life of New York City cannot be replicated,” while Wells Fargo’s Kara McShane wrote that “to continue to be a CRE industry leader, you have to be a player in New York City. Despite expected challenges in NYC, as a New Yorker, I won’t bet against the city in the long run.”

And while Bank OZK’s Rich Smith is “cautiously bullish,” Blackstone’s Katie Keenan pointed to the fact that the current market disruption “is more cyclical than secular in nature.”

ACORE Capital’s Warren de Haan reminded us that “NYC remains the financial capital of the world, and it’s a place where people and businesses will want to be over the long term,” but also said his firm has been “very selective in our origination activity in the market, as we continue to monitor the near- and medium-term impact of the pandemic.”

Nuveen’s Jason Hernandez made the points that, “affordability issues, which predate COVID, coupled with the inability to enjoy all that the city offers, will continue to cause NYC to compete with other locations for young talent.” On the other hand, Mack Real Estate Credit Strategies’ Peter Sotoloff believes that young talent will return, seeking “the unique environment and set of experiences the city provides.”

JP Morgan Chase’s Chad Tredway pointed to the increasingly diverse nature of New York City’s economy as a positive harbinger. “The rapid growth of technology firms has transformed Manhattan into a vibrant tech hub,” he wrote. “Large technology companies have all expanded their footprints in the city, cementing NYC as a global tech corridor.”

So, while New York City may be thrown some shade, or at least some cross-questioning, by the lending community in the short term, it appears that financiers are committed to it in the long term and truly do want to be a part of it — New York, New York!