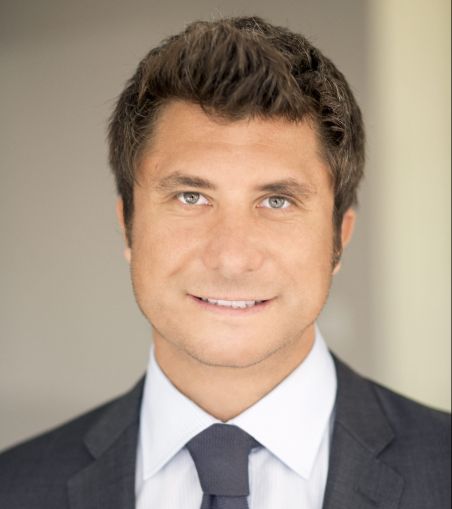 As CIO, Hochfelder will lead the firm’s lending arm Naftali Credit Partners — a debt fund that invests in mezzanine debt positions mostly on transitional assets — and he will also spearhead acquisitions, recruit new investors and manage investor relations, as per information from Naftali.

Naftali chairman and CEO Miki Naftali said he had been essentially handling the CIO role on his own via his day-to-day duties but felt it was time to elevate Hochfelder amid the firm’s push to capture opportunities in today’s market. The company is equipping itself to hit the ground running once disruptions caused by the pandemic have eventually subsided.

“The way I see it is we are in the beginning of a period of time that will have a lot of opportunity and will be much more active in the next couple of years,” Naftali said. “David was obviously very much involved in a lot of what we did on acquisitions side over the last four to five years, and the CIO [role], frankly, was a portion of my duties within the company. David is a great guy and did well for himself and the company, so it’s giving him more responsibilities in anticipation of what we expect to have coming up in a few years and rewarding him for success and for growing with us.”

Naftali added that it “takes time to build a complete relationship and complete trust between team members and we are a family-owned company. We feel very comfortable with David and what he can do with us. It was the right time.”

A four-year veteran of Naftali, Hochfelder has been involved in more than $3 billion worth of real estate acquisitions in his career, which began with an analyst role at The Lightstone Group in 2006.

An alum of the University of Pennsylvania, Hochfelder earned master degrees in real estate finance and in business administration from New York University and Columbia University, respectively. He spent more than five years at RFR Holding as a vice president of acquisitions and capital markets prior to joining Naftali in August 2016. Before that, he spent a couple years as an acquisitions analyst for The City Investment Fund.

Naftali has been on a campaign to expand its residential portfolio in New York. It’s currently building three residential assets on the Upper East Side, and it recently opened sales at its new condominium building The Benson at 1045 Madison Avenue, a prime location just steps from Central Park. They have a residential project at 1165 Madison Avenue and a new Robert A.M. Stern Architects-designed asset at 200 East 83rd Street. The company also recently picked up a prime development site on the Williamsburg waterfront at 470 Kent Avenue for nearly $102.4 million, one of the largest land acquisitions since the city’s COVID-19 induced shutdown and restrictions were instituted.