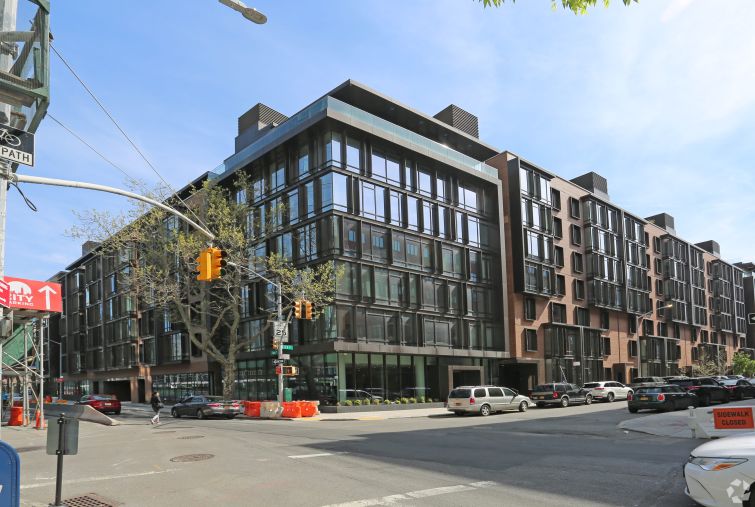 Brooklyn Global Prep signed a long-term lease for the space on the ground-floor of The Oosten at 429 Kent Avenue between South Eighth and South Ninth streets, according to brokers on the deal. Asking rent was $40 per square foot.

Brooklyn Global Prep founder Danielle Marino, who has owned several similar schools around New Jersey starting in the late 1990s, said it will offer immersion classes in French and Mandarin for preschool to second-grade students.

“Just like you would hear English all day, they’re hearing, depending on the track, either French or Mandarin,” Marino said. “It’s just a natural way to learn a language. Being immersed in a language you just pick it up.”

The school will have an indoor garden, and will be able to house about 100 students.

The seven-story Oosten, developed by XIN Development Group, was designed by famed Dutch architect Piet Boon, and finished construction in 2016. It made headlines in 2017 when the New York Post named a four-bedroom townhouse-style apartment in the building renting for $18,500 a month as the most expensive pad in the neighborhood.

All Points Real Estate’s James Monteleone represented the tenant while Max Lu of MCRE handled it for the landlord. Lu said that “there’s a huge demand” in the neighborhood for private schools.

“As we hopefully near the end of this pandemic, children’s education will be more important than ever,” Monteleone said in a statement.  “Ms. Marino’s international language school for children is a great addition to the thriving Williamsburg waterfront, and will undoubtedly become a valuable asset to families and children of surrounding areas.”