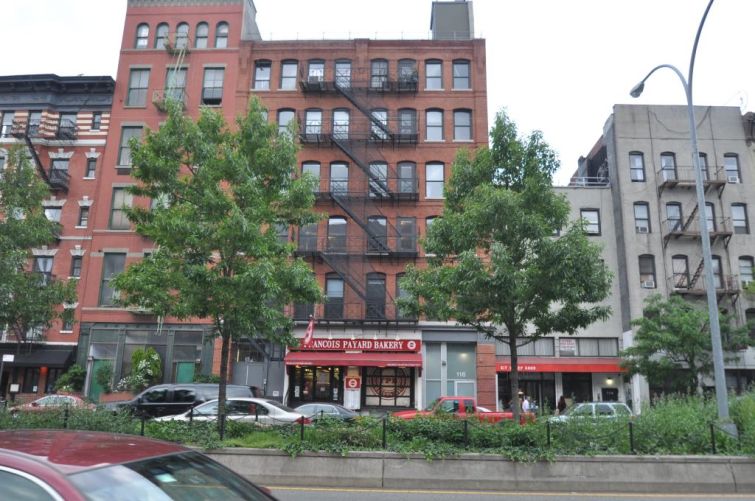 Can a ghost haunt a ghost?

Chefscape, which operates communal kitchens along with food halls, has signed a 15-year lease for 7,500 square feet at 116 West Houston Street, according to information from Lee & Associates NYC, which brokered the deal.

The two-story location will operate as a ghost kitchen, also known as a cloud or dark kitchen, in which a single operator manages a space divided into multiple kitchens and leases to individual tenants. In this case, the kitchens will be available to book on an hourly, weekly or monthly basis, or for more permanent leases, according to Chefscape.

“We have a history of working with various food entrepreneurs at different stages of their businesses, as we understand the importance of tailoring different levels of support,” Rob Batchelder, co-founder and CEO of Chefscape, said in a statement.

Peter Braus of Lee & Associates NYC represented both the tenant and the landlord, Y&H Realty Corporation.

Kitopi, a Middle East-based managed kitchen company, leased the space in January, shortly after opening its first New York City location in Brooklyn, CO reported at the time. The group raised $60 million in February to continue its expansion in the United States, but the pandemic appears to have interfered with that plan. Kitopi laid off 124 employees in April, according to a WARN Notice filed with the Department of Labor.

Kitopi did not immediately respond to a request for comment.