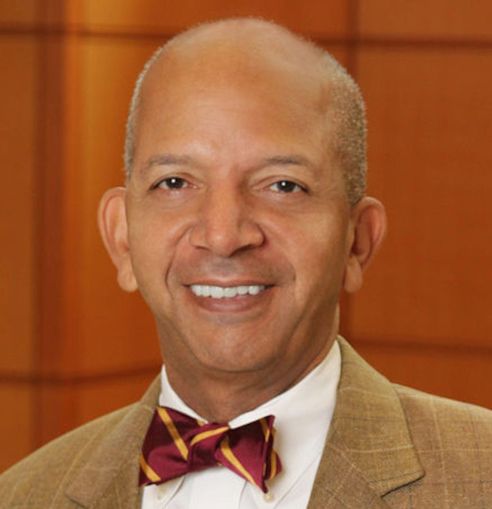 Anthony Williams, Washington’s mayor from 1999 to 2007, was named this year’s recipient of the Urban Land Institute’s Prize for Visionaries in Urban Development.

Presented annually, the $100,000 ULI award is considered one of the most prestigious and respected honors in the land use and development community.

Williams currently heads the Federal City Council, a nonprofit that advocates for solutions to complex problems in D.C.

“I am truly honored to be the latest recipient of the ULI Prize for Visionaries in Urban Development,” Williams said in a statement. “I would encourage every mayor and city official to heed the words of the old Japanese proverb ‘Vision without action is a daydream; action without vision is a nightmare.’ I saw the vision of what I wanted the District to be and worked hard to achieve that. You need to marry the ability to execute, which is fundamental to a community, but the cornerstone of building a successful community is to have a vision toward which you can execute.”

ULI will honor Williams at the ULI’s fall meeting, which will be held virtually from Oct. 13-15.

“To me a visionary is someone who can not only see a better future but can concisely communicate what that looks like to inspire others to follow,” said ULI Trustee Jodie W. McLean, who chaired the jury that selected Williams as the prize’s 21st winner. “This is what Anthony Williams did when he first became mayor of D.C. He laid out a very inspirational vision of what the city could look like—the growth of the city, the economics of this city, and the spirit of this city—and inspired all of us to be a part of his vision, and to work hard to make it come to fruition.”

He was also responsible for bringing Major League Baseball back to the area and was instrumental in the Washington Nationals’ stadium deal.

“Mayor Anthony Williams’ turnaround of D.C. was nothing short of remarkable,” said W. Edward Walter, ULI’s global chief executive officer. “He is truly a visionary in every aspect of his life. I have the privilege to work with him at the Federal City Council, and every time we meet, I see his passion for the city and his desire to make this area a thriving community. I can think of no better person to receive the honor this year.”