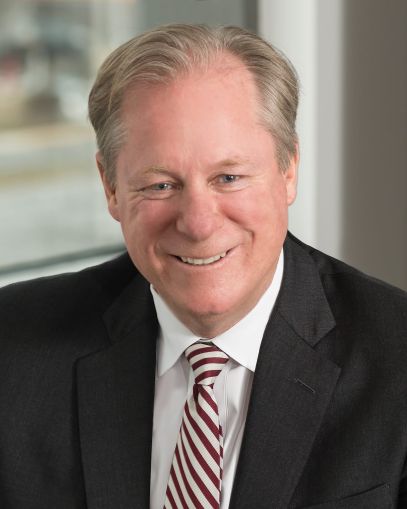 A new report reveals just how much the COVID-19 pandemic has impacted the office market in Loudoun County, Va., just outside of D.C.—and how much it will continue to do so.

“Relative to other markets nationally and regionally, the Loudoun market, at 7.78 percent vacancy, is tight with little additional office inventory under construction,” David W. Parker, principal of Parker Real Estate Advisors and author of a new Q3 report, told Commercial Observer. “However, demand is slowing. Net absorption for the third quarter was negative in four of the five Loudoun submarkets, which is atypical.”

“The most notable trend is in deal volume,” Parker said “The third quarter witnessed a 48 percent decline from the 20-year quarterly average, which is significant; this level of activity mirrors the deal volume experienced during the Great Recession. The slowdown in the number of deals completed suggests, unsurprisingly, that tenants are taking a long look at their own businesses before signing a new lease.”

Leesburg, with a vacancy rate of 4.1 percent at the end of Q3, continues to outperform the other submarkets specifically and the region generally. Parker noted this is even more true when looking at the performance of the 164 buildings that are smaller than 10,000 square feet in the Leesburg submarket. At the end of the quarter, vacancy in that segment sat at 3.8 percent.

“The reasons for the submarket’s superior performance include an alignment between the average size of business in Loudoun—which is smaller than 3,000 square feet—and the size of the buildings and floorplates to accommodate these smaller users,” Parker said. “For example, in Leesburg the average floorplate size is just over 2,100 square feet. The scale, walkability and presence of shops and restaurants make it a terrific environment, perfect for live/work/play.”

Parker noted the upcoming election will have a big impact on what’s to come.

“Another data set we track is the spread between the amount of space that can be occupied immediately and space in suites that is being marketed but still occupied,” he said. “That spread is narrowing just as it did in 2008. Leasing typically slows in the fourth quarter of election years by 49 percent compared to the 20-year average. If this trend continues, there will be relatively little deal velocity in the market in the coming 90 days.”

Further out, Parker Real Estate Advisors forecasts that one can expect Loudoun office vacancy to double by the end of 2021, predicting a range between 13.5 to 17 percent based on assumptions regarding increases in the number of business bankruptcies and decisions by firm owners to downsize their office footprint.

“In turn, we expect rents to fall by 7 to 10 percent, however impacts in Sterling and along Route 28 are likely to be more severe,” Parker said. “In previous economic downturns—when rents in the western Fairfax submarkets like Herndon, Chantilly, and Westfield became competitive with Loudoun rents—tenants moved east. I anticipate that we will see this repeated in this cycle.”