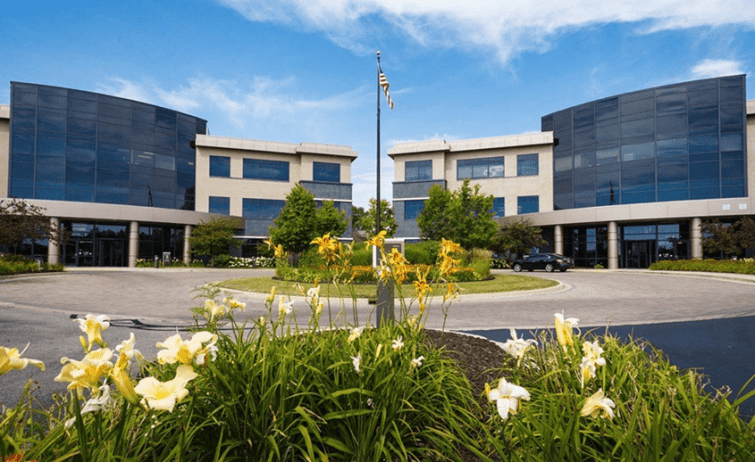 The loan helped fund IRA’s $60 million purchase of the property, which was announced by CBRE’s U.S. healthcare and life sciences capital markets group earlier this month.

“We are pleased to have acquired North Hills Health Center, which supports high quality medical offices in an attractive location,” IRA principal and co-founder Amer Kasm said in a statement, highlighting CIT’s “agility and expertise” is arranging and closing the transaction. IRA Capital, which invests across a range of asset classes, has dove head first into the healthcare space this year amid the COVID-19 pandemic. In the last six months, the firm has bought 17 healthcare assets, totaling $350 million, according to information from IRA.

CBRE’s Chris Bodnar, Lee Asher, Ryan Lindsley, Jordan Selbiger, Sabrina Solomiany and Zack Holderman, together with its Minneapolis office professionals Ryan Watts, Sonja Dusil and Judd Welliver advised the seller in the deal, as per CBRE’s announcement. The seller could not immediately be gleaned.

Built in 2008, the property is located at W129N7055 Northfield Drive in Menomonee Falls and serves as a home for a range of outpatient services provided by Froedtert Health, which has fully leased the roughly 119,000-square-foot property. Froedtert Health is a partner and teaching affiliate of the Medical College of Wisconsin as the pair run a five-hospital regional health network headlined by eastern Wisconsin’s only academic medical center, Froedtert Hospital. North Hills is also home to two of Froedtert’s subsidiaries, Inception Health — an innovation arm focused on digital health initiatives and testing  — and Exceedent — a third-party healthcare administrator — according to information from IRA.

The asset was built-to-suit for Froedtert Health in 2008, with the original NNN lease set to expire in June 2028, although Froedert has an option for one seven-year renewal, according to CBRE.

North Hills is located off major highway artery Appleton Avenue (Highway 175) and is somewhat of a conduit between two of Froedtert’s largest hospitals.

Froedtert runs a variety of outpatient services out of the two Class A buildings at North Hills, including an MRI and imaging center, a fertility clinic, a sleep center, a women’s health center, a pulmonary rehab facility, an occupational medicine clinic and a walk-in urgent care center, as per property details from CIT.

CIT, a senior secured institutional real estate lender, has been active in the healthcare space this year. In July, the bank lender provided a $25 million acquisition loan to Seavest Healthcare Properties for its $43.3 million purchase of the 52,000-square-foot MLK Community Health Building within the Martin Luther King, Jr. Medical Center Campus in Los Angeles from Trammell Crow, as CO previously reported.