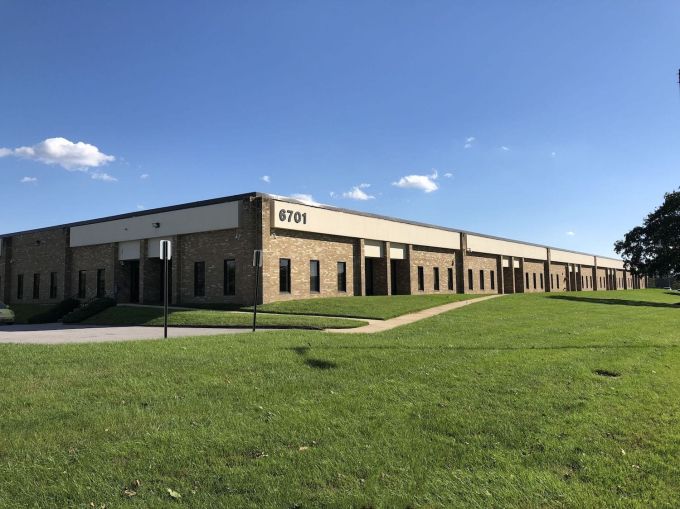 The one-story building is situated within Baymeadow Business Park on 6.89 acres in a campus environment that houses light manufacturing, warehouse distribution and office space. The building is just 15 minutes from Baltimore-Washington International Airport and close to downtown Baltimore.

“The appeal of the location was the central location in Northern Anne Arundel County,” Tom Gentner, a senior vice president at Transwestern, told Commercial Observer. “Easy access to the business park from Route 10 along with close accessibility to a major network of interstates allows the county’s Health Department to quickly service a large population.”

It also offers access to the nearby Baltimore Beltway, Chesapeake Bay Bridge and Annapolis.

Previously, Johns Hopkins Health Care called the space home, so the Anne Arundel County Health Department seemed like a perfect fit. According to Gentner, the property had been vacant for less than a year.

Trish Farrell and David McClatchy of MacKenzie Commercial Real Estate represented the tenant in the deal. Joining Gentner on the landlord side of the transaction were Transwestern senior vice presidents Brian Watts and Brian Siegel.