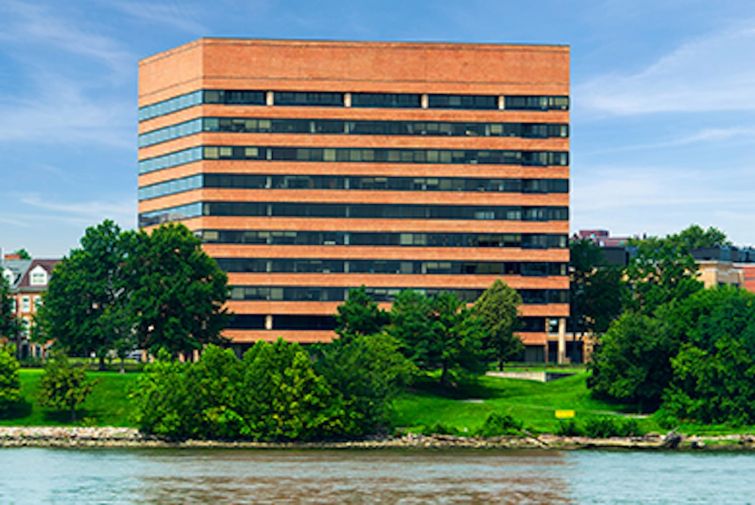 Whitaker Investment Corp. has received $19.5 million in financing to complete its acquisition of 1199 North Fairfax Street, a 108,118-square-foot office building in Alexandria, Va., which it purchased for $29.4 million from a joint venture of Akridge and Stockbridge Capital.

NorthMarq arranged the financing on behalf of the buyer, structuring a fixed-rate loan with a 10-year term and a 30-year amortization through its correspondent relationship with a life insurance company.

“The life insurance company’s existing relationship with the borrower and the certainty of execution they could provide ultimately won the business,” Steven Swanicke, NorthMarq’s vice president of debt and equity in its Washington, D.C., office, told Commercial Observer. “The lender was also able to provide a 30-year amortization and a two-tiered funding to accommodate a 1031 exchange.”

Situated in the Old Town Alexandria waterfront, near the Potomac River, the property consists of 10 stories over an underground parking garage.

“The property is ideally located on the shores of Old Town North Alexandria and is a part of a master-planned, mixed-use development named TransPotomac Plaza,” Swanicke said. “This complex has direct access to the Mt. Vernon Trail and is minutes from Ronald Reagan National Airport, the George Washington Parkway, I-495 and downtown Washington, D.C.”

Akridge and Stockbridge originally acquired the 38-year-old property six years ago for $24.6 million.

At the time of the sale, the building was 87 percent leased, with a tenant roster that included Global Impact, Sikich LLP and Ironistic.