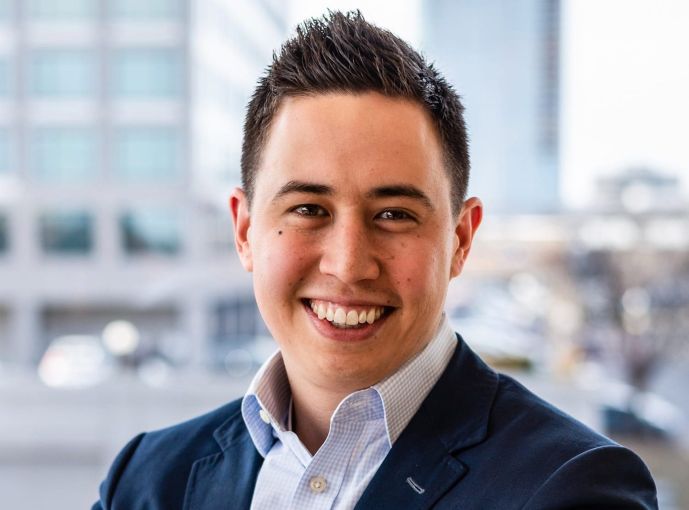 Jamie Jelinek, a CBRE first vice president, told Commercial Observer that the North American data center sector was resilient in the first half of 2020 as many businesses implemented hybrid IT infrastructure to improve their remote work capabilities and streaming content providers saw increased viewership due to the COVID-19 pandemic.

“Demand continued to move at a strong pace in Northern Virginia, mostly attributable to tech and cloud companies,” he said. “Following record new construction in 2019, the market is now at a point where most of the new deliveries from 2019 have been absorbed and landlords are looking to accelerate building their next facilities to accommodate end-user needs.”

Strong demand over the past several years has resulted in a 373.6-MW data center construction pipeline in the primary markets, a third of which has been pre-leased. Other markets with significant construction pipelines include Montreal (55 MW), Central Washington (43.7 MW), Atlanta (28.5 MW) and Phoenix (28.1 MW).

Jelinek talked to CO more about why Northern Virginia is considered such a hot data center market, particularly its Loudoun County nexus.

Commercial Observer: How would you characterize the data center market nationally pre-pandemic?

Jamie Jelinek: The national data center market experienced record growth in 2019, with most of this activity located in Northern Virginia. Northern Virginia has consistently been the global leader for data center activity. This has continued to hold true through the COVID-19 pandemic.

What’s the state of the industry now? How much of an impact did COVID have on what was expected?

From an activity standpoint, the industry has progressed over the past six months as if the COVID-19 pandemic didn’t occur. If anything, we’ve seen the need for data center capacity increase slightly due to the increased demand for technology evolving due to the surge in remote working, learning, etc.

What makes the region a strong player in the data center market?

The market’s robust fiber network is the primary factor. Additionally, the market has strong support from local governments like Loudoun County. Dominion Energy historically also has done a tremendous job of ensuring that new data center development projects have sufficient power to operate.

Why has it done better than others? What is it doing right during the pandemic?

During the pandemic, the Loudoun County government was still able to process approvals and applications in a timely manner to ensure data centers were still open for business.

What has helped Northern Virginia rank No. 1?

A large number of groups have contributed to Northern Virginia’s success. It started with the data center developers coming to the region to service the end-user need. With the help of the Loudoun County government to fast track data center development and Dominion Energy’s ability to service the large power needs, the region has evolved to its current prominence. Today, cloud and technology companies are driving a majority of demand, but we still see data center needs from all industry verticals.

How important are these data centers during this time?

What areas of Northern Virginia have experienced the most activity?

A majority of Northern Virginia’s activity is within the Ashburn submarket [in Loudoun County]. Ashburn typically makes up 75 to 90 percent of the market demand on an annual basis.

What is the current vacancy rate in the area and how much leasing have we seen this year in the sector?

The vacancy rate is 7.8 percent and we have seen 93.2 MW leased in H1 2020. Despite the significant leasing activity, after adding record new supply in 2019, Northern Virginia’s vacancy rate increased 60 basis points, around its historical average.

Is new construction still going on? If so, what can we expect in the next six to 12months?

In order to keep up with the demand in the market, new construction is constantly occurring. Northern Virginia accounts for 64 percent (239 MW) of the construction pipeline in the primary market, and strong pre-leasing activity is expected in the second half of 2020.