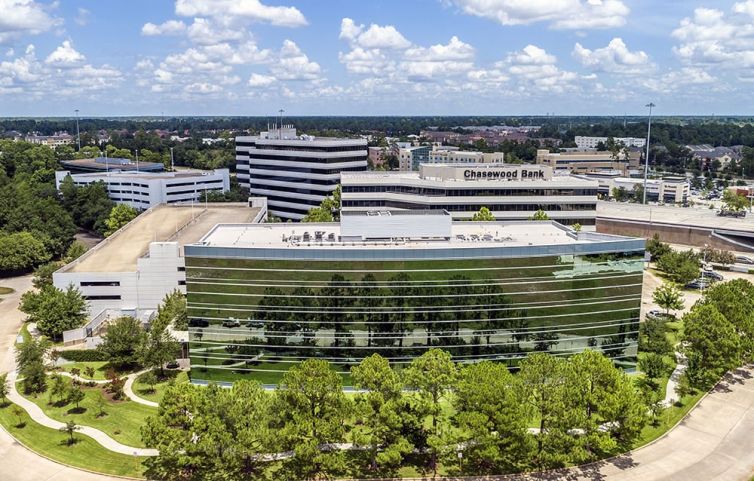 Houston-based investor Nitya Capital has nabbed $46 million in debt financing from Morgan Stanley in order to facilitate its acquisition of a four-building, Class A office campus in Cypress, Texas, a suburb northwest of Houston, according to information from JLL, which arranged the sale and financing.

The deal allowed for Nitya’s purchase of the Chasewood Technology Park, a 32-acre master-planned office development — located off State Highway 249 in Cypress — from previous owner, Dallas-based the GenCap Group. The acquisition closed last month, according to Nitya’s website.

JLL was able to seal the buyer, Nitya, on behalf of GenCap and then subsequently represented the buyer in arranging the debt financing via Morgan Stanley, according to the firm. JLL’s Rick Goings, along with analyst Ethan Goldberg, represented GenCap in the sale, while the firm’s John Ream and Laura Sellingsloh spearheaded the arrangement of the financing.

“This portfolio is among the first large office trades to occur in the Houston market since COVID-19 hit the U.S.,” Goings said in a statement. “The pandemic created numerous challenges in bringing this deal across the finish line, but we had the right assets, the right tenancy and the right buyer to get it done. The prior owners did a great job in positioning these buildings to withstand macro-economic events and Nitya understood that value proposition.”

The site’s four buildings, which together offer around 462,000 square feet of rentable office space, were built between 1983 to 2008, according to GenCap’s website.

GenCap’s website claims that upon renovating the existing offices and building the other two to meet demand, it was able to grow market rents by 50 percent and achieve the highest rents and occupancy levels of any other asset in the area.

“This type of strong demand has been typical during our holding period,” GenCap executive vice president Paul Vangrieken said in prepared remarks. “Despite the many challenges, these assets have continuously outperformed the market thanks to a strong ownership sponsor and the dedication of the Transwestern leasing and management team.”

According to JLL, the only reason GenCap decided to offload the site was because one of its ownership partners is currently divesting all of its U.S. holdings; the firm would only disclose that the partner is a Dutch pension fund.