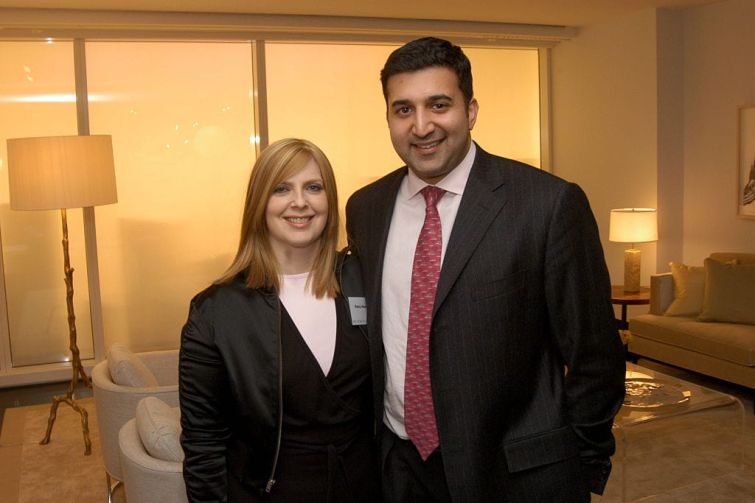 Sush Torgalkar, who took over as CEO of Extell Development from founder Gary Barnett last year, stepped down from his post this week, the developer confirmed.

Torgalkar wrote in an email sent to Extell staff on Monday that he plans to launch his own real estate firm, Sage Hall Partners, in the city and stay on as a senior adviser at Extell. The Real Deal first reported news of Torgalkar’s departure.

“It has been a pleasure working day-to-day with Sush these past two years,” Barnett said in a statement to Commercial Observer. “In his new role as senior adviser to Extell, we will still be able to maintain a continuous working relationship, while creating a new opportunity to collaborate with this firm.”

Torgalkar did not immediately respond to a request for comment.

“Gary has and will continue to support my new endeavors at Sage Hall Partners as both an investor and adviser,” Torgalkar wrote in the email to staff, according to TRD.

Torgalkar formerly served as the COO of Westbrook Partners and was named president and CEO of Extell in January 2019 with the goal to grow the developer’s business, The Wall Street Journal reported. Barnett, who founded the luxury developer in 1989, stayed on as chairman.

“It’s an honor,” Torgalkar previously told Bisnow about taking the post. “I get to learn from Gary, who I view as one of the smartest, most humble people in real estate that I’ve ever encountered. I think he’s changed the landscape of New York City, and to learn from him, and work with him in such a close manner every single day on everything we do, is an honor.”

Extell and Barnett were credited with kicking off the United States condo boom, along with building the first building on Billionaires’ Row in Manhattan, with his One57 tower, where a penthouse sold for a then-record $100.5 million in 2014, the WSJ reported.

However, even before the coronavirus pandemic, Extell faced challenges marketing its 1,550-footl Central Park Tower as the number of home sales in Manhattan dropped while an oversupply of condos led developers to slash prices, according to the WSJ. In July, HNA Group sold its 67th-floor condo at Extell’s One57 for $17.2 million, a 43 percent loss from what it paid in 2015, TRD reported.