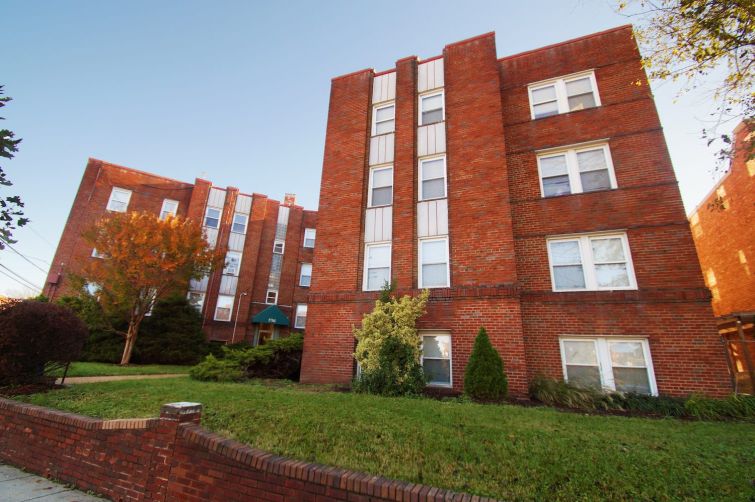 Greysteel has facilitated the sale of Colorado Gardens, a 28-unit multifamily property in Washington, D.C., for $4.475 million, Commercial Observer has learned.

Neither the buyer nor the seller were disclosed, but public records revealed the buyer was an affiliate of the tenants’ association, listed as the 5759-61 13th Street Cooperative.

“This was a unique transaction where we were able to create tremendous value for our client by identifying a misclassification by the District in the neighborhood which controls Housing Choice Voucher rent rates and detailing a business plan for a future owner,” W. Kyle Tangney, Greysteel’s senior managing director, told Commercial Observer. “During the marketing process, we generated interest across buyer profiles and secured a transaction where the owner was ensured a sale at contract pricing even if there was a decline in property operations.”

Located at 5759-5761 13th Street NW, the four-story property was originally built in 1940, and consists of a mix of studio, one- and two-bedroom apartments.

“The 16th Street Heights and Brightwood neighborhoods have attracted significant investor attention in recent years because of their proximity to core NW Washington, D.C.,” Tangney said. “The level of professionalism demonstrated by all parties allowed us to close the transaction with minimal COVID-19-related delays and no adjustments.”

According to Tangney, the units were well-maintained and offer significant value-add potential.

Greysteel represented both parties in the deal. Joining Tangney on the deal was the firm’s director, Herbert Schwat.