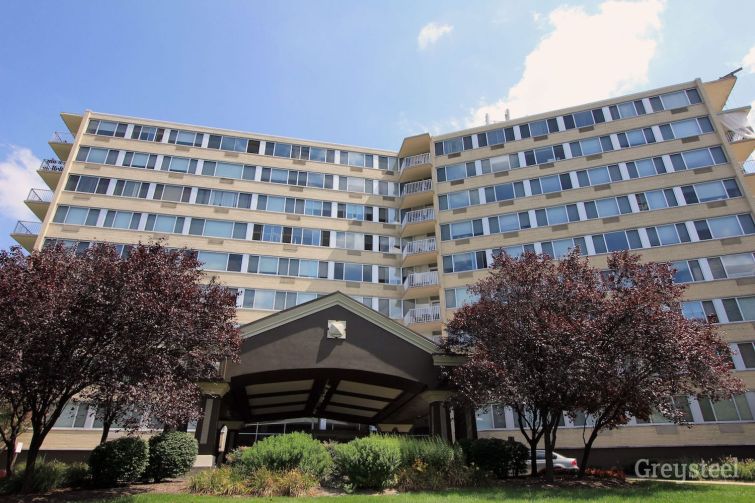 Swedish investor Akelius has acquired the Rittenhouse Apartments, a 208-unit apartment building in Washington’s Brightwood neighborhood, from Nuveen Real Estate for $40.2 million, a record price for the submarket.

Greysteel represented the seller in the transaction.

“Although we are in a pandemic, middle-market assets like this are hard to come by in the District,” Herbert Schwat, Greysteel’s director of the Mid-Atlantic region, told Commercial Observer. “Most are either smaller and older, or substantially newer and at risk of competing with new supply.”

“The buyer will implement a beautiful European-style upgrade to the property,” Schwat said. “There’s demand for large upgraded units with in-unit washers and dryers in the submarket.”

Henderson Global Investors acquired the property in 2001 for $30.7 million, and Nuveen Real Estate acquired the firm’s U.S. portfolio in 2013, taking ownership of the Rittenhouse Apartments.

According to Schwat, the property’s proximity to downtown D.C. and Silver Spring further made the deal appealing to the buyer.

“We had investors looking at this from all over the world, which isn’t unusual for D.C.,” he said. “Under $50 million price point is in high demand… it’s where institutional and private capital meets.”

Akelius has been very active in the D.C. landscape, acquiring the Century, an 88-unit apartment building at 2651 16th Street NW for $16.5 million in 2016, buying the 120-unit Capitol East Apartments and the 48-unit Lexington Apartments in Capitol Hill a year later in a $34 million deal, and acquiring the 25-story Ballston Place in Arlington, Va., in a $170 million deal in 2018.