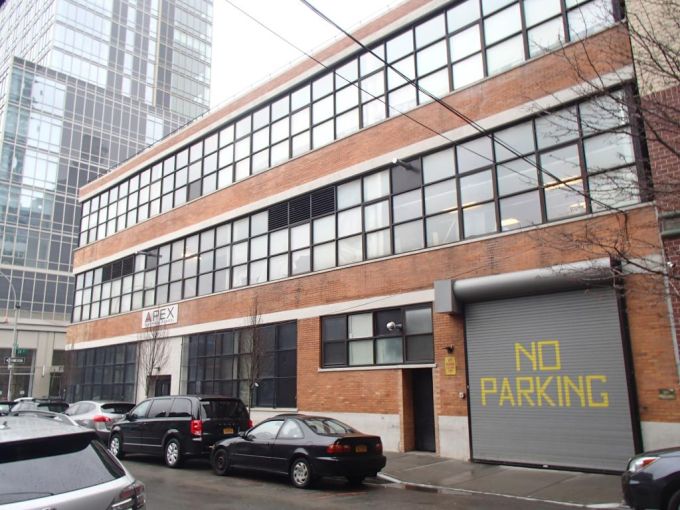 The pandemic may continue to rage on, but the deals keep closing.

The buyer is an entity named Little J. Acquisition LLC, sources external to the deal said, which is linked to life science developer Joshua Zinns of New York-based Botanic Properties. Officials at Botanic Properties didn’t respond to a request for comment.

Carlyle Group is an investor in Botanic Properties and listed on the deed, sources said.

Newmark Knight Frank negotiated the sale. NKF’s Brian Ezratty and Scott Ellard represented Atlas Capital while Bill Harvey represented the buyer. NKF officials declined to comment on the buyer’s identity but said the new owner plans on constructing “a 270,000-square-foot commercial property” at the site when the building’s current tenant’s lease is up.

The site extends over the entire 240-foot blockfront along 24th Street and 100 feet along Queens Plaza South and 42nd Road.

The pandemic added an extra layer of complexity to the deal, Ezratty said: “Getting through due diligence was an additional hurdle, given the government’s restrictions for on-site tours and inspections in recent months. When both buyer and seller demonstrate patience and perseverance as they did here, properties can and will still trade hands to the mutual benefit of all concerned.”

Financing details couldn’t immediately be gleaned, but Ezratty noted that “debt and equity have not been as readily available as they were before February and when they are, they have become much more expensive. Investors, developers and lenders are still grappling with the perceived impact of the virus on commercial real estate markets in both the near term and long term.”

NKF’s research shows that there’s an impressive 943,860 square feet of construction underway in Long Island City. Should a life science property rise at 24-02 Queens Plaza South, it will be in good company; Alexandria Real Estate Equities owns The Bindery building at 30-02 48th Avenue, after purchasing it from Brickman Real Estate for $75 million in 2018.

“The QPS transaction illustrates that developers with a clear vision and strong commitment to the long-term resilience and viability of New York City can get the deal done,” Harvey said.