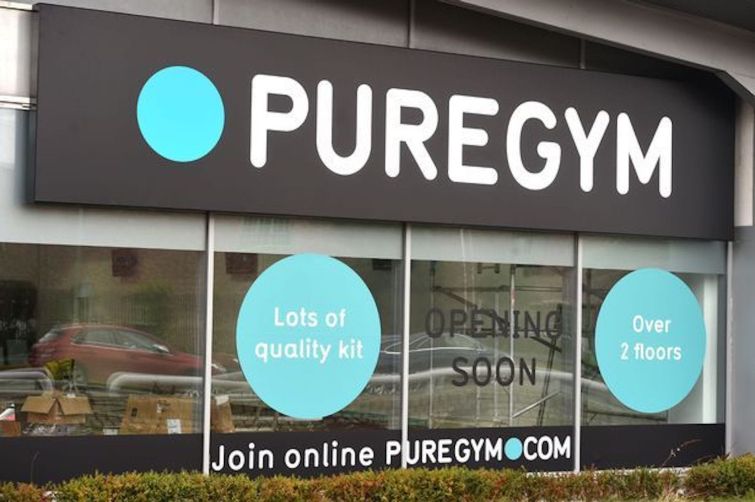 PureGym will be opening at Springfield Commons. Photo: By PureGym

PureGym, the UK’s largest gym operator, has signed its first lease in the United States, taking 27,600 square feet at the Springfield Commons Shopping Center in Springfield, Va., according to the Washington Business Journal.

“PureGym is intending to trial its UK business model in the U.S. over the coming months,” Robert Morgan, a PureGym spokesperson, told Commercial Observer. “Springfield has a number of characteristics that make it a potentially attractive place for a gym.”

Those characteristics include a population of more than 318,000 within five miles of the center, and 47,000 vehicles passing by daily on Franconia Springfield Parkway.

Modell’s Sporting Goods vacated the space at 6701 Frontier Drive in April. Notable tenants include The Home Depot, AT&T and Staples. PureGym said it is currently going through design and permit requirements ahead of opening sometime in 2021, though it has not nailed down an exact date. The same is true of a larger U.S. expansion, which the company announced in late 2019.

“At this stage, plans are in development, but no firm openings have been announced,” Morgan said. “Clearly, Covid-19 will impact timing and plans.”

Launched in 2009, the company has 263 locations throughout the U.K. In January, PureGym acquired Fitness World, a Denmark-based gym operator, for $450 million.