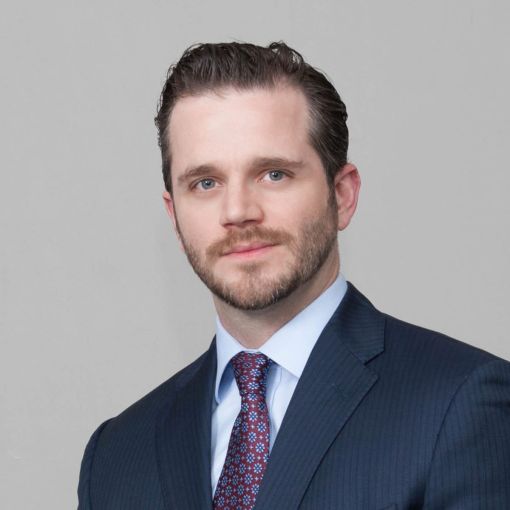 Just after the first rounds of COVID-19 stimulus were released by the government, law firm Ballard Spahr’s Terry Grugan and Laura Gavin, based in Philadelphia, began combing through the websites of government agencies looking for keywords related to the virus, stimulus and policy.

The daily goal was to compile information and formulate an interactive system tracking COVID-19 stimulus fraud and detailing the federal government’s earliest responses and legal actions against it. Together with one of the firm’s internal tech and innovation divisions, they’ve developed a detailed, real-time system — updated daily — where you can track a variety of alleged violations, like securities, bank and Paycheck Protection Program (PPP) loan fraud, among several others, and enforcement across nearly a half dozen government agencies. The firm officially launched it late-last month.

The country is now several months into the pandemic, with another round of stimulus supposedly on the way, should Congress and the White House eventually agree on terms. But disruptions caused by the virus and mitigation efforts have distracted the federal government from undergoing larger campaigns to track down and prosecute fraudulent behavior and misconduct that will have inevitably resulted from the trillions of dollars in support that originated from its coffers. To date, Congress and the Federal Reserve have passed bills approving or directly  provided trillions of dollars in fiscal support programs and monetary assistance, respectively, with the Fed expanding its lending programs on July 28 until the end of the year.

Grugan spoke to Commercial Observer in late last month to discuss the system itself and the U.S. government’s stimulus response and subsequent enforcement.

Commercial Observer: Tell us what drove the system’s inception.

Terry Grugan: When you have government spending or programs, or any kind of spending or programs, there’s always fraud. So, it was obvious that with these stimulus programs there would be a lot of it. That was compounded by the fact that the programs themselves were being negotiated in Congress very quickly, so they wouldn’t, and didn’t, receive the same type of legislative scrutiny that other legislation typically would. That means there are unintended holes that people would probably take advantage of. Using PPP as an example, within a week or two of the CARES Act being passed and signed into law, they had expected that money to start going out the door, so some recipients of the money couldn’t be subject to the same kind of scrutiny they typically would — another area where people could take advantage. Here, you have every area of the country and every area of the economy touched, so there are almost limitless ways you could take advantage of these programs. We wanted to get out ahead of it and see what was going on from an enforcement standpoint and literally track it and see what the government is doing and —over time — learn what its priorities are, what the trends are and what kinds of interpretations the DOJ or SEC or other agencies are applying to these laws. [We wanted to be able to] follow along in real time to understand what’s happening, so we can better predict what’s going to come later, as opposed to doing everything retrospectively.

How did you begin collecting the data and information?

For several weeks, [Gavin and I] just went on agency websites and looked at their press releases every day to see if any of them mentioned COVID-19 or stimulus or CARES Act, and we’d pull them and we’d write up a summary of them and compile our own little database. We then talked to [our client value and innovation team]; they had done some work on creating a legislation tracker at the beginning of the pandemic to follow along in real time various pieces of legislation that were being passed, and we looked at that and thought that would be a good model for an enforcement tracker. They’re the tech side of things and we are the legal and analytical side of things, so we combined forces. We give them the data, and we figure out how we want to express that data, and they do it. So they actually fill out the program, transferring the information that we provide in excerpts or spreadsheets to the program as you see it.

Now, any results [our research group gets] from the sites they put into an email that comes to me and Laura. We then looked through it for any kind of enforcement action, whether it’s an indictment — DOJ — or maybe a stop trade order or a cease and desist letter, any kind of action from the government or any kind of policy statements and all the real-time data points that we want in the tracker.

While it’s still early, what actions have become more prevalent and in what sectors? What sticks out to you?

Mostly it’s been a lot of low hanging fruit they’ve been going for — obvious cases of fraud. Price gouging and hoarding was a huge focus early on, and DOJ and most U.S. attorneys have put together task forces to combat that. PPP fraud has been a big thing, but it’s not at a level we expect to see later when you have real analysis into these programs and the applicants.

Where do you expect to see the most action?

On the securities side. You have a lot of public companies taking out loans. Those loans require certain certifications, which require certain admissions about a company. If you couldn’t otherwise make payroll without a PPP loan, that says something to your investors. But then you have to look at the company’s disclosures; are they accurately disclosing the health and status of the company? I’d be shocked if you don’t have securities lawyers looking at recipients and looking at disclosures they made and if they were fully accurate.