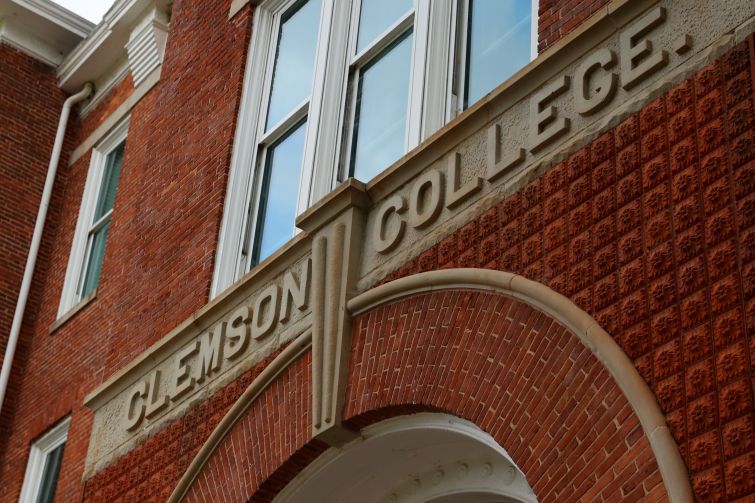 Clemson University's Tillman Hall, one of the campus' more renowned buildings and the home of its College of Education. Image: Maddie Meyer/ Getty Images)

The financing was originated for one of the country’s most prominent owners and operators of student housing, The Scion Group, which sports 58,000 beds and $5 billion worth of assets in its portfolio.

The fixed-rate debt package included just under $22.9 million in debt on a property called 58 West at 5800 Jefferson Commons Drive in Kalamazoo, Mich., which feeds off of Western Michigan University; the second deal was a roughly $12.5 million mortgage on The Reserve at Clemson at 103 Sumter Lane in Central, S.C., nearby the popular Clemson University.

Scion CIO Avi Lewittes commended its loan originator, W&D, for “securing highly attractive new loan terms during this ongoing challenging period in the capital markets” on an “accelerated timeline.” Walker & Dunlop’s Will Baker and Brendan Coleman, along with Colin Coleman, structured and originated the loan for Scion.

Coleman, in a statement, pointed to W&D’s scale as a benefit to capturing attractive terms for Scion in the transaction, given the current market uncertainty.

Baker, hinting at W&D’s prowess in the student housing space as one of the country’s most active financiers, added that the firm is “fortunate to have strong partners like Fannie Mae, who ensured a seamless transaction and flexible financing.”

On July 22, Clemson University, which has a student population of around 24,000, announced that it would start the fall semester with online-only classes due to COVID-19 concerns, delaying any in-person courses and on-campus activities for a month, until at least Sept. 21. The fall semester will begin on Aug. 19.

As for Western Michigan University, which has about the same size student population as Clemson, it’s planning to conduct in-person instruction for the 2020-2021 academic year, with classes beginning on Sept. 2. The university has instituted a range of health and safety precautions, including wearing masks indoors and outdoors and making COVID-19 testing available for its students and staff.