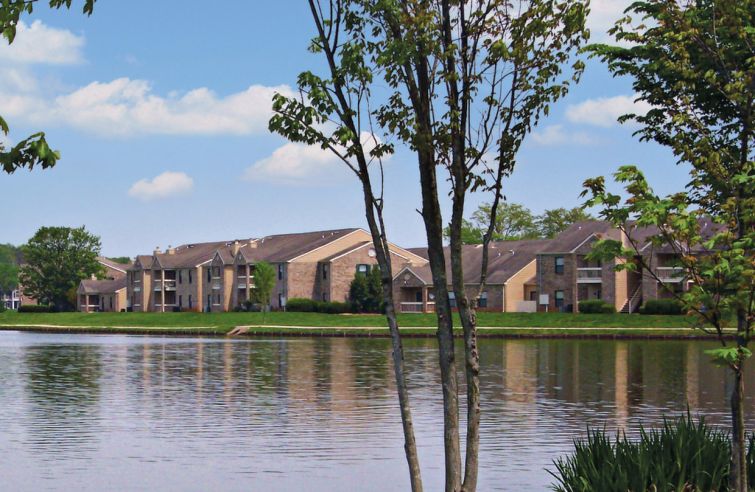 New York-based alternative lender Dwight Capital has provided $28 million in U.S. Department of Housing and Urban Development (HUD)-backed debt to a private owner based out of New Jersey to refinance an apartment complex in Huntsville, Ala. called Sunlake at Edgewater, Commercial Observer has learned.

The HUD Section 223(f) loan, which is reserved for the purpose of refinancing or acquiring existing multifamily properties, retired existing debt on the 366-unit garden-style apartment community at 2500 Lakefront Drive in a Huntsville suburb just Southwest of the city’s downtown.

The asset’s name rings true. It is located on the edge of a small body of water called Lady Ann Lake, which is fully stocked with fish, and is also a short distance from the banks of the Tennessee River that runs south of the city. The complex rests on 32 acres that comprises 24 two-story buildings.

Amenities include a 2.4-mile, lakeside jogging trail, a fitness center and separate warm up area, swimming pool, an indoor racquetball court, a clubhouse and billiard’s room, a business center, covered garage parking and a boat launch ramp for the lake, according to the property’s website.

The site has had a bit of bad luck recently.

On the morning of December 1, 2019, there was a fire at the property that the Huntsville fire department said rendered 16 units “unlivable,” according to a report from WHNT News 19. Eight units were completely destroyed by the fire, the cause of which was deemed “undetermined.” This refinance will help address the damage done to the units, which are currently being repaired, according to representative for Dwight Capital.