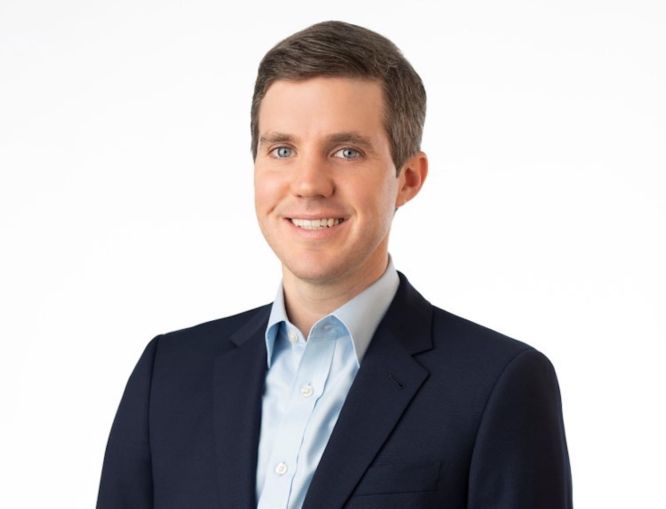 The figure increased 30 basis points from its previous high of 14.2 percent recorded in the first quarter.

The report also found that leasing velocity during the quarter decreased 73 percent from the same time last year. And the deals that were getting done often involved tenants staying put; lease renewals accounted for 59 percent of the leasing activity, up from 29 percent pre-pandemic.

As of the first week of July, both sublet vacancy and direct vacancy are up slightly, reaching 1.1 percent, and 15.6 percent, respectively, Michael Hartnett, JLL’s Mid-Atlantic research lead, told Commercial Observer.

“Sublet availability will likely increase in the months ahead across the region as tenants reassess their occupancy strategy, particularly tenants looking for more agile work environments,” he told CO. “We expect no rent growth and declines in net effective rents as concessions remain elevated and creep higher. Also, as sublet availability increases, the discount to direct rent will widen.”

He expects availability will remain elevated and may even increase further in the near term as tenant demand remains tepid.

“Though tenants undoubtedly face uncertain circumstances in today’s environment, those that can or have to make real estate decisions will benefit from plentiful options and increasingly generous concessions,” Hartnett said. “As it relates to the future of office demand in general, JLL’s ‘house view’ is that increase in work-from-home will reduce demand, but future job creation and potential de-densification could counterbalance that decline and result in a neutral impact to the office market long-term.”

Prior to March, relocation to higher quality, amenitized product was a consistent theme across the region.

“Tenants are going to increasingly express caution as they weigh their decisions, with renewals and shorter-term deals likely to become more common,” Hartnett said. “The combination of uncertain economic conditions, additional sublease space and an overhang of available new construction space will further accelerate the tapering off of the construction pipeline across the region, with new starts being few and far between in the short-term.”

The JLL report also noted that well-capitalized institutional owners are still moving forward with construction projects, with 3.2 million square feet in the pipeline.