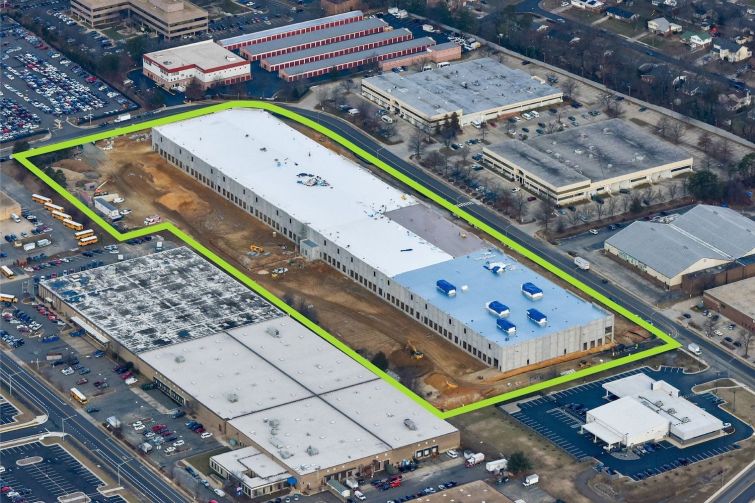 Black Creek Group has acquired 6885 Commercial Drive, a 90,377-square-foot industrial property in Springfield, Va., for $52.7 million from an undisclosed seller.

Transwestern represented the seller in the deal, which was a record-high for an industrial property in the area for 2020.

The fact that the deal was marketed and completed during the stay-at-home orders shows the strength of the industrial market in Northern Virginia.

“The industrial market remains very strong with demand for delivery of consumer goods on the rise,” Glagola said.

The property is situated on 7.3 acres nearby the Manassas Line Commuter Rail and Ronald Reagan Washington National Airport.

According to Glagola, the seller owned the property for two years and sold it because it met the parameters of the fund’s investment criteria. The new owners plan to utilize the building as a core income investment property.