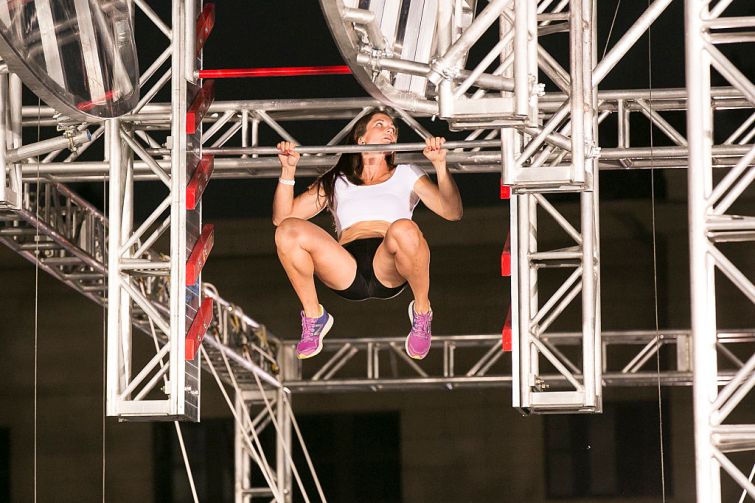 If you’ve ever wanted to try the Ninja Warrior obstacle course, a new Manhattan gym will give you the chance.

The gym signed a five-year, 5,814-square-foot lease for the former Nissan Service Center at 625 West 55th Street between 11th and 12th Avenues, according to landlord broker Newmark Knight Frank. Asking rent was $80 per square foot.

Real Ninja Academy was co-founded by Drew Drechsel — who competed on the “American Ninja Warrior” show and its Japanese counterpart “Sasuke” multiple times — in 2017 and grew to three locations in Connecticut and one in Long Island. The gym has obstacles from the shows, including a 14-foot curved wall competitors try to climb, and will offer training classes when it opens in the fall, according to NKF.

Fitness studios have been struggling to survive during the coronavirus pandemic, which forced them to temporarily shutter around the city in mid-March to slow the spread of the disease, as CO previously reported.

The city started the first phase of its reopening plan today — with non-essential construction, manufacturing and retail shops — and gyms won’t be allowed to return during the second phase expected to start in July.

“We think once the city re-opens, people will be looking for new activities and Real Life Ninja Academy could be the perfect outlet,” NKF’s Andrew Stern said in a statement. “The location is ideal because of its high ceilings, spacious layout and easy access.”

Stern represented the landlord, Nationwide Management Corp., along with Ravi Idnani. Malorie Currier of Page1Properties handled the deal for the Real Life Ninja Academy. Currier did not immediately respond to a request for comment.