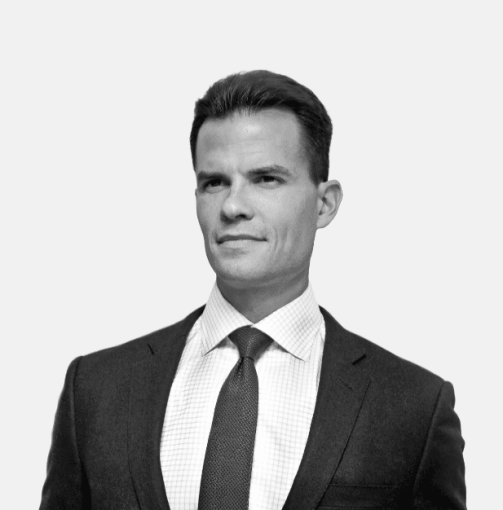 Smith will report directly to Kushner president Laurent Morali and is set to start on July 1, a spokeswoman for the developer said. He will replace Emily Wolf, who left her post last week after nearly four years to become general counsel of BEB Capital, Bloomberg Law reported.

Smith previously served as the general counsel and managing director for developer East End for seven-and-a-half years, according to Kushner. While at the New York City-based company, he was in charge of all investment legal matters and was a member of the firm’s executive and investment committees.

Kushner was previously headquartered at 666 Fifth Avenue — which it sold to Brookfield Property Partners in 2018 — but signed a 10-year sublease last month to move to the top floor of the iconic GM Building, as Commercial Observer previously reported.