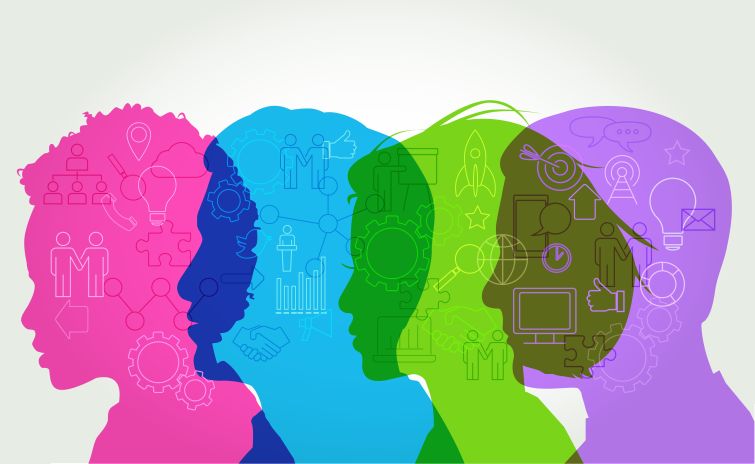 Power – who wields it? The definitions are changing, with legacy owners ceding some room to those with the flexibility to navigate change at the height of the COVID era. But a look at the voices of our Power Lists shows that while diversity is slowly improving, there’s a need for more seats at the table.

The women on our lists last year – 11 in the Power 100 and six in the Power Finance – have shown that they not only wield their power to create, but to also clear a supportive path for those in their wake.

In last year’s Power 100, we reported that L&L MAG, the company formed by MaryAnne Gilmartin with L&L Holdings’ Robert Lapidus and David Levinson. The three occupied the list’s number 17 slot, consisting of 75 percent women. In December, Gilmartin announced that she was leaving L&L MAG to form her own firm, MAG Partners, which she proudly described as a “truly woman-owned firm.”

In a 2018 interview with The Glass Hammer, Miriam Wheeler, the Co-Head of the Americas Real Estate Financing Group at Goldman Sachs who shared the number 12 slot on last year’s Finance 50, talked of seeing so many more resumes from men than women.

“We need to continue to recruit women and educate them on the benefits of a long-term career in finance, as many are self-selecting out of the industry before they even have a chance to begin a career,” she said. “We all have the responsibility to create an environment where future generations of women can thrive.”

Later that year, Goldman Sachs announced that Wheeler had been named a partner at the firm.

Having the power to help others rise up, and using that power to do just that, is its own kind of power, perhaps now more than ever.

Before his resignation last June, John Banks held the title of the first black president in REBNY’s history and number 40 on last year’s Power 100. He was a fierce advocate for the commercial real estate industry – pushing for tax incentives for development and congestion pricing and against commercial rent control – while also pushing for affordable housing, and for job training and greater career opportunities for underserved communities as the Chairman of the not-for-profit Building Skills New York.

Meredith Marshall and Geoff Flournoy, the Co-Founders and Managing Partners of developers BRP Companies and number 71 on last year’s Power 100, have built a 2.5-million-square-foot portfolio with more than $3 billion in completed and current transactions. They emphasize the importance of community at every turn, such as their donation of land and classroom space to Urban Harvest, which teaches farming to children in East New York, just one of many neighborhoods where they have built affordable housing.

Sadly, they are exceptions to the rule, with just four black honorees over three entries in the Power 100, and two in the Power Finance, for 2019.

Power historically has been measured by money, influence, ownership. Increasingly, the true measure of power is the willingness and ability to bring others along on your journey to the top. Hopefully, as the industry, and voices on our lists further diversify, we’ll see power begat power, and generosity creates the opportunity for new voices.