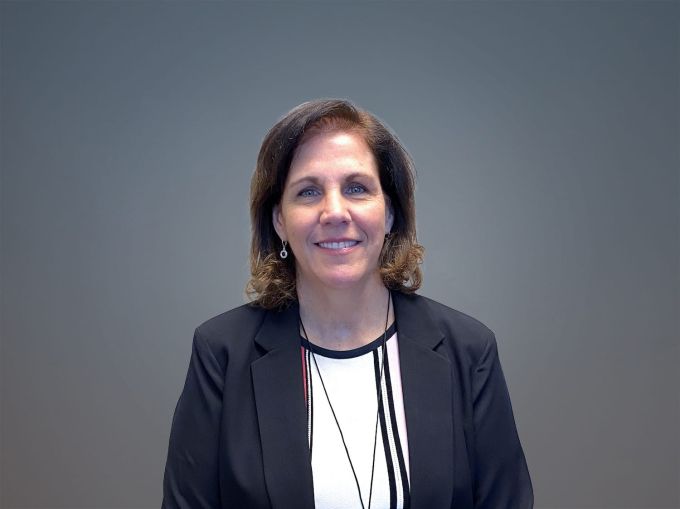 Comstock Real Estate Services  has secured a $73 million loan with Freddie Mac for BLVD I, a luxury apartment tower in Reston, Va., situated in the center of Comstock’s Reston Station development.

Comstock arranged the non-recourse construction take-out loan on behalf of CRS BLVD I, LC, one of Comstock’s managed companies. The loan has a 10-year term and an annual interest rate of 3.0 percent, and was utilized to retire the maturing construction loan provided by Citizens Bank.

“The BLVD I tower is among the tallest buildings in the Dulles Corridor and has views stretching from the Blue Ridge Mountains to Tysons Skyline and beyond,” Chris Clemente, Comstock’s CEO, told Commercial Observer. “The BLVD is also one of the most highly amenitized apartment buildings in the Dulles Corridor, with a 21st floor rooftop Resident’s Club that includes a fitness facility, outdoor pool, club room, game room and demonstration kitchen.”

Its location on Reston’s Metro Plaza positions residents within a few steps of the north entrance of the Wiehle-Reston East Metro Station. The Metro Plaza is in the center of the Reston Station neighborhood and is home to a curated selection of dining, retail and service retail establishments.

Comstock also completed the purchase of a one-acre vacant parcel of land from Fairfax County on behalf of another of the company’s managed companies, CRS Sunset Hills, LC. The price was not disclosed.

“The acquisition represents the final of 32 individual parcel acquisitions consolidating eight-acres that will be developed by Comstock as Phase II of Comstock’s Reston Station development,” Clemente said.

The property is situated at the intersection of Reston Station Boulevard and Wiehle Avenue directly across from the Metro Plaza District at Reston Station and the Wiehle Reston-East Metro Station.

The Reston Row District is approved for nearly 1.35 million square feet of development, including a 295-room Marriott branded full-service hotel and condominium tower with an approximately 15,000-square-foot conference center and 90 condominiums located at the top of the hotel/condo tower.

“With most of the office space in Phase I of Reston Station being leased up in 2019, the final parcel acquisition clears the way for development of Phase II of Reston Station, which allows for two additional office towers to be delivered in the coming years to meet the significant demand for new office product adjacent to the Silver Line stations,” Clemente said.

Prior to joining the company, Fitzgerald spent 14 years with Tishman Speyer.