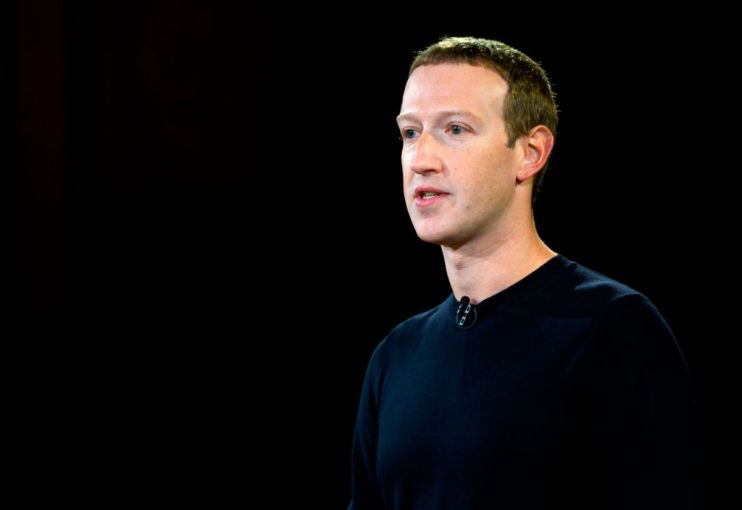 Facebook CEO Mark Zuckerberg laid out the firm’s plan to “aggressively” pursue remote hiring and cap its office capacity for returning employees as it evaluates its options in the wake of the global coronavirus outbreak.

Facebook announced Thursday that up to half of its staff will work remotely full-time in the next five to ten years, adding to a growing chorus of firms that are signing up for permanent work from home options. At the same time, Facebook is still investing in real estate, with the firm close to closing on a deal for 740,000 square feet at the Farley Post Office in Midtown West, as Commercial Observer reported.

The firm will begin by pursuing remote hiring and expanding permanent remote work options for existing employees, Zuckerberg said in a live video to employees.

“The first priority is going to be unlocking remote hiring,” Zuckerberg said. “Many of us are going to have to be remote for a while, so there’s no reason to constrain our hiring to people who just live nearby an office which they might not be able to use for a while.”

Facebook expects office capacity, when they do open, to be capped at 25 percent in the medium term due to the coronavirus pandemic. While a remote workforce could provide some real estate savings in the long run, there wouldn’t be an immediate impact on its real estate footprint, Zuckerberg said. “In the short term we’re not going to be using less real estate if we’re only at 25 percent capacity.”

Hiring for remote work will give Facebook access to new pools of talent since Facebook won’t be limited to existing tech hubs. That will help improve Facebook’s diversity, recruiting new staff that would otherwise be averse to moving to the tech hubs, and retain senior executives looking to move out. “I’m excited to spread economic opportunity around the country,” Zuckerberg said.

In particular, Facebook is planning to hire engineers in three cities — Atlanta, Dallas and Denver — with the idea of creating a hub of Facebook employees over time. “We want to create some scale, we want to focus the recruiting energy in some cities where we could get to hundreds of engineers so there could start being a community,” Zuckerberg said.

Facebook will also create hubs in cities within driving distance of existing campuses, such as Portland, Ore., Philadelphia and San Diego, which are respectively near Seattle, New York and Los Angeles.

The move could have implications for the residential and commercial real estate office markets.

The majority of Facebook employees surveyed, 60 percent, said they would prefer a flexible option, with the option to work from both home and office, but Zuckerberg made it clear that the full-time remote work under discussion was different from “individual flexibility.”